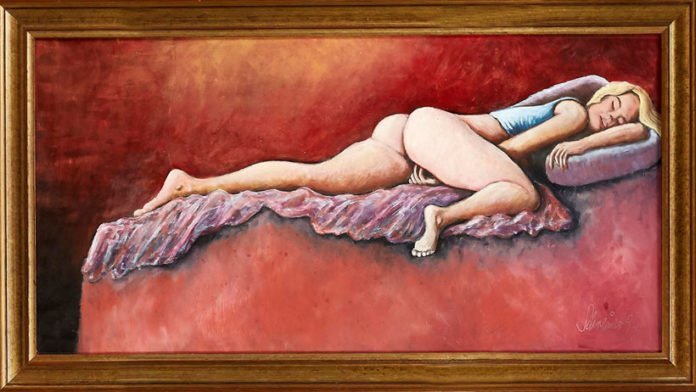 Now at least part of her art collection is being sold at an auction. This involves some 500 objects that were once exhibited in a museum that was built by Beate Uhse herself and has since been closed. The museum existed from 1995 to 2014.

Further information can be found on the website of the auction house.