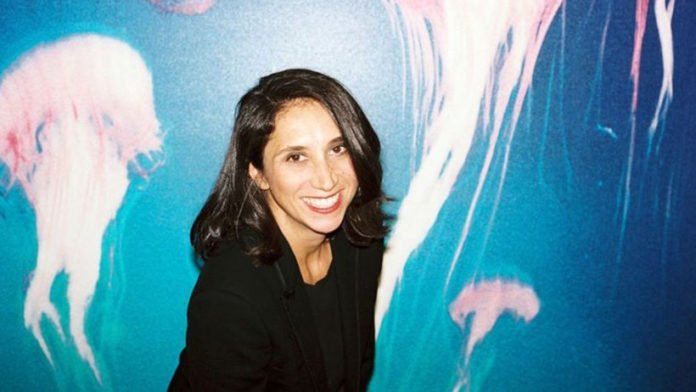 Pornhub-VP Corey Price commented on the extended marketing strategy: »But we’ve been reaching out and doing a lot of diverse things for quite some time now. I think it’s important to get involved culturally and move the brand in different, diverse directions. But we don’t just randomly sponsor art things – we want it to be part of the conversation of sex and sexuality in the art space.«

The art gallery led by Michele Maccarone is a fixture in the illustrious art scene of the Californian metropolis. Among the artists exhibited there in the past is the Hollywood star Jim Carrey famous for his eccentricity.

In an interview with various media, Price and Maccarone say that the collaboration worked well. »We were on the same page about what we were trying to achieve,« Price said.

The bustling gallery owner, however, showed no reservations. For her, pornography is sex-positive and pro-female and thus in keeping with the gallery’s feminist orientation. »I have a whole thing about the current mode of content-cleansing. Art is so market-driven these days, and I’m interested in reclaiming this history of sexuality, specifically female sexuality. It’s something I’m really passionate about.«

Maccarone admits that without Pornhub’s help she would not have been able to realize the exhibition in its current form. »There are a couple of artists where the production and installation is really expensive. I wouldn’t have been able to do it on my own.«

The gallery owner’s ambitions seem more often than not to be greater than her financial possibilities. In 2018 she had to close her New York office and gave up representing several of her artists. »As a gallery, economics are tough these days. I’m struggling in this new world order, in terms of finding my place and voice.«

Some of the artworks on display are for sale

Many of the objects in the exhibition are loans and some of them are not for sale. Nevertheless, it is a commercial exhibition and many objects can be acquired. The prices range from an affordable 500 dollars to an impressive 80,000 dollars.

Maccarone has also planned interactive installations for visitors to “The Pleasure Principle”. These include, for example, »Sext Me If You Can« by Karen Finley. In that performance, viewers can send Finley sex messages for 10 minutes, from which the artist then produces paintings.

More information about the planned exhibition and the Maccarone Gallery can be found here.