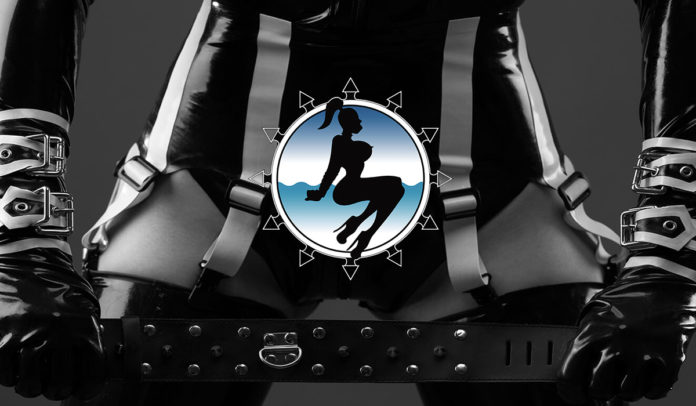 This year’s Fetish Con will take place from August 9th to 12th in St. Petersburg, Florida. The fetish fair is sponsored by the clip portal Clips4Sale. The venue is the Hilton St. Petersburg Bayfront Hotel.

A spokesman for the fair says: »Our 18th year has seen an explosion of interest in the show, and we’ve worked hard to pack the schedule with more events, such as our Kinky Classes, and activities for both industry members and general attendees over the entire weekend.«

The Hilton is completely reserved for visitors of Fetish Con for the duration of the fair and is already fully booked. According to the trade fair, however, alternative accommodation options are available. In addition, the sponsor of the event has set up a shuttle service to the trade fair.

But not only the hotel rooms have become scarce. Also the booths of the Fetish Con are already sold out. A spokesperson for the fair said: »We’re thrilled that Fetish Con continues to be so well received by the city and the local community. So much so, that we have been offered a new three-year contract, and we’re excited to announce that St. Petersburg and the Hilton will be our home through our 20th Anniversary in 2020, and up until at least 2021. It’s an exciting time, as the trade show is gearing up to kick off in just a couple weeks and the buzz online has everyone excited about our action-packed schedule of events!«

If you want to know more, go to FetishCon.com.