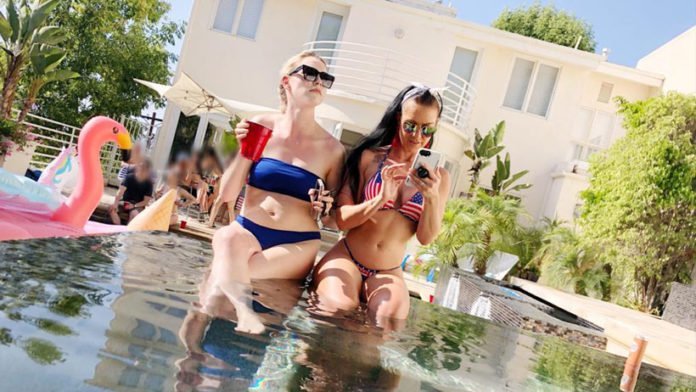 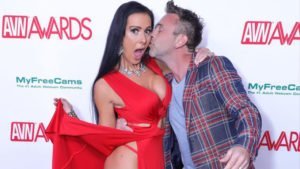 Texas Patti is looking forward to the upcoming event: »I’m really excited about my fourth AVN and I will be signing autographs at the booths of OCM Modeling, AVN and ManyVids.«

For Anny Aurora, too, the move to the States seems to be paying off. She is managed by the renowned and influential Spiegler Agency and is currently be Penthouse Pet of the Month of December, which will massively boost her popularity in the US.

Texas Patti has produced several scenes with Anny Aurora for the up-and-coming platform AdultTime of the Gamma Corporation. In total the two German stars have already shot about 100 scenes in the USA.

Texas Patti says that the two also develop new ways of getting in touch with their fans in their flat share: »Anny and I now also frequently stream on Twitch together, simply because we have been living together in a flat since April.«

In January, we all have our fingers crossed when the AVN Awards are presented in Las Vegas on 25 January.