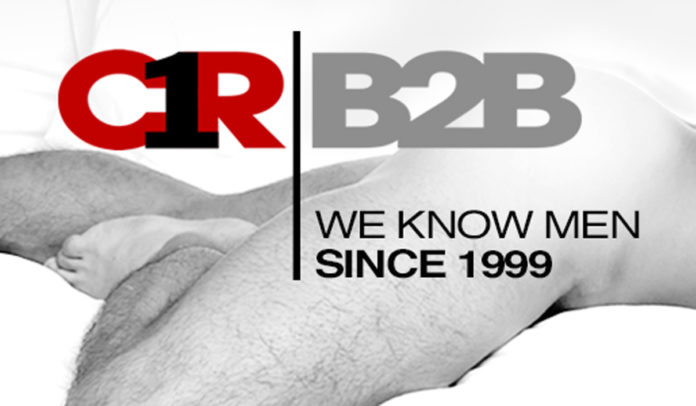 Channel 1 Releasing has announced the launch of its new B2B website. It can be found at C1RB2B.com.

Boneyard was created in 2015 and the claim of the brand is: »Boner for Life«. It specializes in »stretchy Silicone Rings«. C1R says about the brand: »the concept behind Boneyard was to introduce a new masculine brand for men with superior design, durable construction and edgy packaging that would stand out on any wall of stagnant men’s products.« This year the company also introduced the »world’s first douche nozzle kit« called »Skwert«.

Rascal was introduced in 2004. The brand’s claim is »The Brand that delivers«. It was the first toy line of the company initially sold through Topco. The company says: »With its’ immediate popularity, Rascal quickly became Topco’s premiere “gay” line.  Rascal became known for hot packaging, large pieces and a brand that moves to both gay men and women.« Two years before launching Boneyard C1R left the partnership with Topco to start in-house manufacturing and is now selling Rascal and Boneyard on their own.

Aside from other novelties like the Supercocks the B2B site also offers the complete Channel 1 Releasing DVD catalog. David Yenoki, a representative of Channel 1 Releasing says: »We focused on making this site extremely easy to navigate in a way which the wholesale customer should find logical, and clear to use. It’s not a messy hodge-podge of banners, pages and links. We wanted to streamline the ordering experience to make it as quick and hassle-free for the end user.«

The website C1RB2B also features all social media posts and special offers the company is offering. The inventory is always up to date, so users will know in real time when an item is sold out.

CR1 is operating a full-service warehouse, open all day and night. It is located in the midst of Hollywood. Orders starting from 10 items going up to 10,000 units are shipped worldwide within 24 hours of ordering.