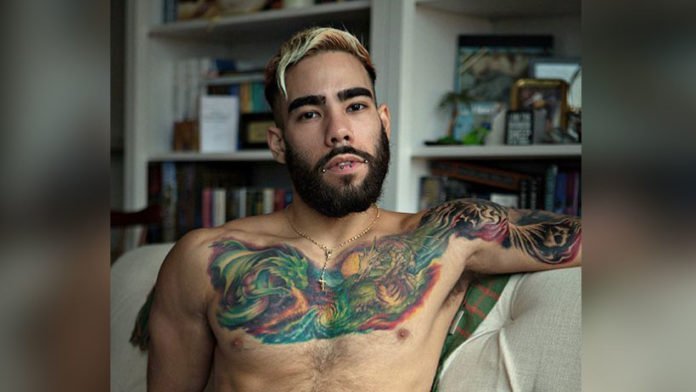 The influential LGBT magazine OUT praises the influence of monetization services that allow adult performers to sell content directly to their fans. From the perspective of the monthly magazine, services like OnlyFans and JustForFans have a democratizing effect on gay pornography. In a large portrait, the magazine portrays the two services and some of the models associated with them.

OUT is the largest LGBT magazine in the USA. With a monthly circulation of over 200,000 copies, the glossy publication, founded in 1992, has developed into an important voice in the expanding range of LGBT media. Some consider the magazine to be a gay-lesbian Esquire or GQ.

Now OUT author Mikelle Street has written an extensive portrait about the booming direct monetizers OnlyFans and JustForFans and has highlighted the influence of the sites on the evolution of gay pornography. Some of the models who are active on the site have been interviewed.

If you want to read the article click here. 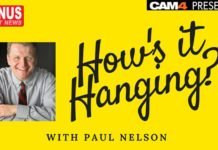 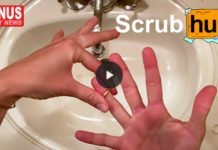 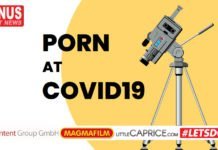