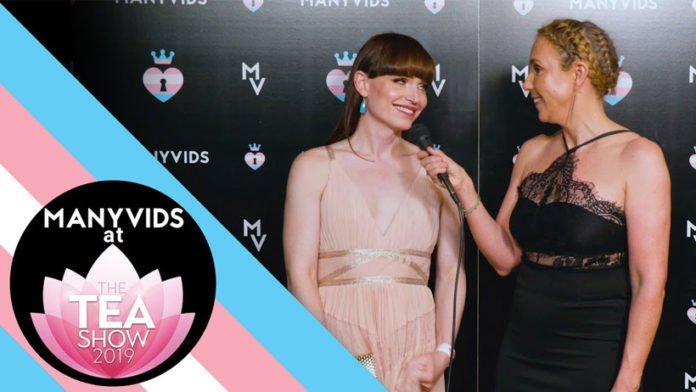 Last month, the Transgender Erotica Awards 2019 were presented to numerous winners. The niche is increasingly celebrating its boom with self-confidence and cheer. Clip site operator ManyVids has sponsored the awards and has now released a video of the Red Carpet Show.

Year after year, the TEA Awards bring together all the stars and starlets of the up-and-coming transgender niche. While Grooby is the long-established top dog with millions of fans worldwide, clip site operator Manyvids regularly positions itself as a champion of the diversity of human sexuality and gender issues.

As a sponsor of this year’s TEA Awards, ManyVids was once again able to prove this claim. At the Red Carpet Show, the glamorous and self-confident way in which the industry is now presenting itself becomes obvious.

This year’s winner can be found here.

Below is the video of the TEA Awards 2019 Red Carpet Show: 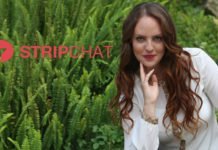 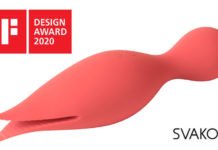 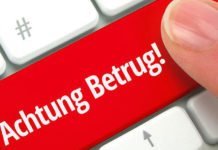