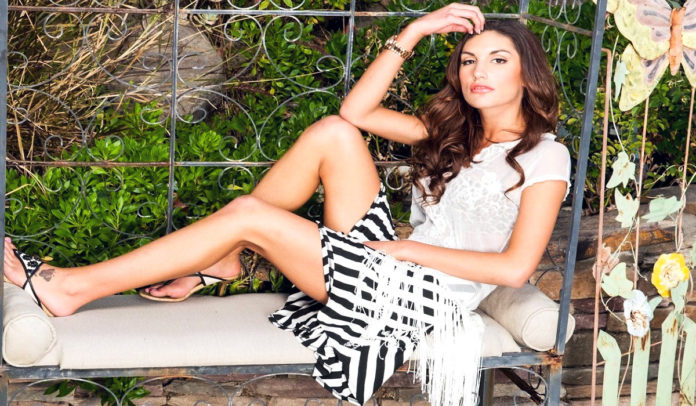 One month after the death of August Ames her estate including her widower Kevin Moore is suing Ventura County for $5 Million in damages.

The office of the medical examiner did indeed release info about the circumstances of August Ames’ heavily reported suicide by hanging. The estate now seeks 5 million dollars in damages because the office released »salacious and personal information.« Her widower claims that the wrongful release caused emotional distress and medical costs.

Her widower published an open letter about his life without his wife and also talked about the aforementioned shitstorm the actress had to endure shortly before her death.