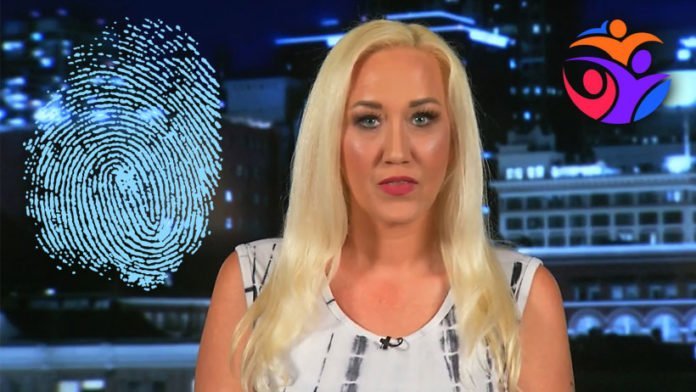 With a discriminating bill, the US state of California, which is considered liberal, is pushing to the forefront of the anti-sex worker movement. In the future, performers will be required to register there with their fingerprints taken before they can go about their work.

Strangely enough, the proposal came from Cristina Garcia, the Democratic Member of Parliament in Los Angeles, and from Amanda Gullesserian, a spokeswoman for the International Entertainment Adult Union, an association for performers’ rights. However, Gullesserian does not even have the full support of her own association for AB 2389, let alone that of other groups and industry representatives.

Alana Evans of the Adult Performers Actors Guild stated clearly, »This criminalizes us, that’s absolutely what it does.«

The massive resistance is obviously having an effect. Garcia is publicly backpedaling and wants to waive the mandatory fingerprinting requirement while maintaining the performer funded courses.

Mike Stabile, spokesman for the Free Speech Coalition, on the other hand, remains skeptical even about a reduced bill: »There are so many problems with this bill, I think it would be better to start over. I’m not quite sure what the end goal of the bill is.«

Many performers are generally against official registration because it takes one of the most important safety factors for performers: anonymity.

This is not the first time that the International Entertainment Adult Union has attracted considerable backlash by supporting questionable legislation that appears to protect performers, but in the end, it causes problems and poses risks in reality. The organization also supported the legally mandated condom requirement under the name Proposition 60 which ultimately failed to get signed into law.

Even the deputies behind the law seem to realize that the bill in its current form misses the mark. Lorena Gonzalez, a member of parliament from Oceanside, also said that the bill needs to be rewritten.

It remains to be seen whether the farce can be made into a coherent piece of legislation or whether it would be better to scratch the entire bill. At present, sex workers and pornographic performers around the world are in urgent need of support and should get granted an extension of their rights, not restrictions that make their work more difficult or more dangerous.