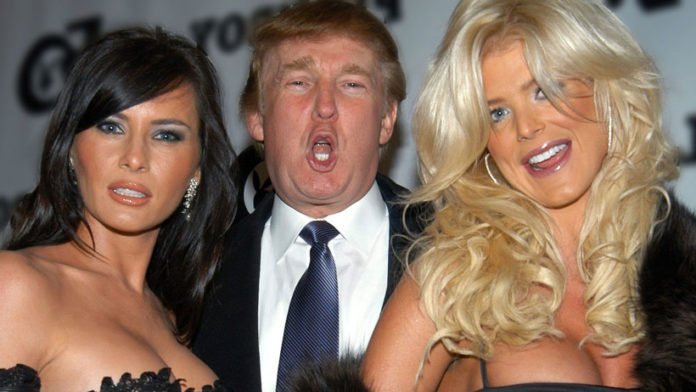 The New Yorker’s report has now revealed that the strictly right-wing propaganda channel Fox News learned of the affair in October 2016, suppressed the story and thus helped influence the election. In this context, it is extraordinarily spicy that Rupert Murdoch apparently has a permanent telephone extension to the Oval Office and that the journalists of his station embarrassingly applaud the absurd lies of the US president and carry his conspiracy theories on to an audience of millions.

The station is said to have deliberately suppressed the story. Fox demoted the journalist Diana Falzone, after she handed the story over to her superiors. One of her supervisors is said to have told her: »Nice work, kiddo. But Rupert wants Donald Trump to win. So let it go.« Although Fox News denies that the conversation took place, Falzone has witnesses, according to the New Yorker.

Even after being rebuked by her bosses, the journalist did not let herself be shaken off and stayed with the story. Falzone apparently also found out that the National Enquirer had bought unfavorable stories about Trump and likewise did not report on them. Falzone also confided these findings to her superiors at Fox News. Once again, she was rejected. In May 2017, the journalist sued her former employer after being downgraded and transferred. The dispute was settled out of court, which is why Falzone is now not allowed to comment publicly on the events at that time.

None of this should surprise anyone. The fact that it is so clearly demonstrable is merely another sad testimony that the country that once stood up for freedom of the press now has a president who spreads conspiracy theories and unilaterally dismisses long-standing norms and pacts.