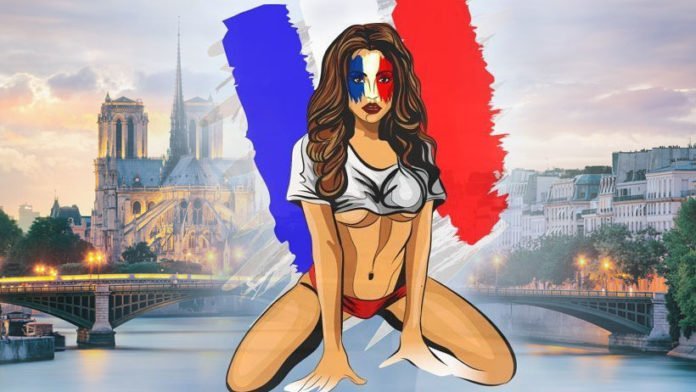 The prostitution law passed in France almost three years ago, which legalized the sale of sexual services but criminalized the purchase, has been heavily attacked, particularly by sex workers and their lobby groups. Activists blame the criminalization of suitors for a more dangerous work situation for prostitutes. On 1 February, the Supreme Court of France decided to uphold the controversial regulation.

In 2016 a law was passed in France based on the Scandinavian model. According to this law, the sale of sexual services was made completely legal. The approximately 30,000 sex workers in the country were thus finally decriminalized. However, in return, the customers of prostitutes were criminalized. From then on, clients who were caught had to reckon with heavy fines. The original aim of the law was to get sex workers out of illegality and also to improve living conditions and security. However, the schizophrenia of the model led to the exact opposite. In order to protect their clients, sex workers have to offer and perform their services in secret and also have to deal with customers who tend to be more aggressive because they are distrustful.

In addition to fines, which sharply increase from the second time onwards, caught customers have to take part in a seminar on the living conditions of sex workers.

Critics of the regulation, therefore, point out that the situation for sex workers in France has deteriorated considerably, particularly in terms of safety. The murder of the transgender prostitute Vanessa Campos in August 2018 in the Bois de Boulogne is cited by activists as a direct consequence of the failed legislation. The sex worker had tried to save her suitor from thieves in a remote area and was killed while doing so. In addition to the worsened security situation and working conditions, the law also violates the exercise of sexual and commercial freedom. It is also simply difficult to understand how a continuous process (purchase = sale) can lead to legally different valuations. Minorities and groups with weak social protection such as immigrants are mostly affected. It is assumed that 93 percent of prostitutes in France have migratory backgrounds.

Former sex worker Giovanna Rincon, speaking in an interview with The Times, commented on the problematic consequences of the law: »Girls are now forced to hide and promise their clients that the police won’t find them. Today, they work in places where we, the old guard working at the Bois de Boulogne, would never have set foot.«

A group of 30 sex workers has now brought the case before the Conseil Constitutionnel, the Supreme Court of la Grande Nation. There, on Friday, the court upheld the law, thereby ruling against the interests of some of the most vulnerable parts of society. A dark day for French sex workers.