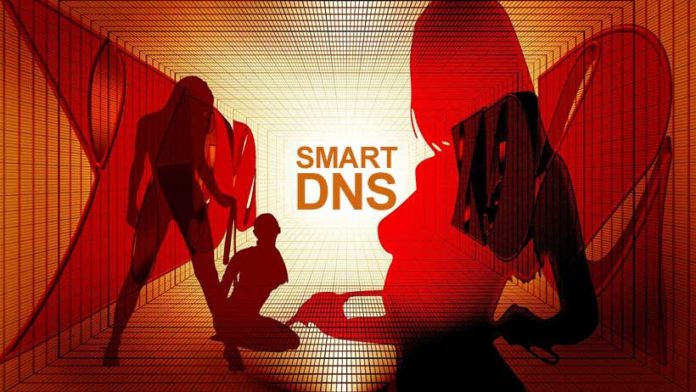 After the Indian government blocked more than 800 websites containing pornographic content last year at the behest of the highest court in the country, some neighboring countries followed its example. The fact that the demand for pornography cannot be banned, however, is shown by the relatively easy solutions for circumventing the ban. The lack of technological understanding and knowledge of human nature on the part of the opponents of progress is particularly evident here.

Several Internet providers in India complied with the order and blocked access to 827 websites. Jio alone, the country’s largest provider, has 250 million customers. The blocking of online pornography is not only a problem for them. Western production companies, streaming websites, and cam sites are also feeling the effects of the disappearance of the country’s over a billion inhabitants and possible customers. Neighboring countries such as Bangladesh also took action against Internet pornography in the weeks that followed.

Since demand and suppliers always find each other in the long term, it was only a matter of time before solutions to circumvent the ban made the rounds. On the one hand, there are several simple tricks on the user side to circumvent the filtering techniques of Internet providers. The Indian Times reports extensively on this, an article that is certainly clicked on millions of times. The use of a simple VPN service or the free web browser Opera is enough to be able to view the blocked pages again. In addition, websites using the HTTPS protocol can be accessed if users not only type http, but https before entering the domain name. According to the Indian Times, this also makes it possible to access the blocked porn sites again.

As if these simple steps to bypass the blocking were not embarrassing enough, bypassing the filter will not put users or vendors in conflict with the law. The legal responsibility to block access to the offers apparently lies solely with the Internet providers, who are already in a position where they can rightfully claim that they obeyed the court’s orders.