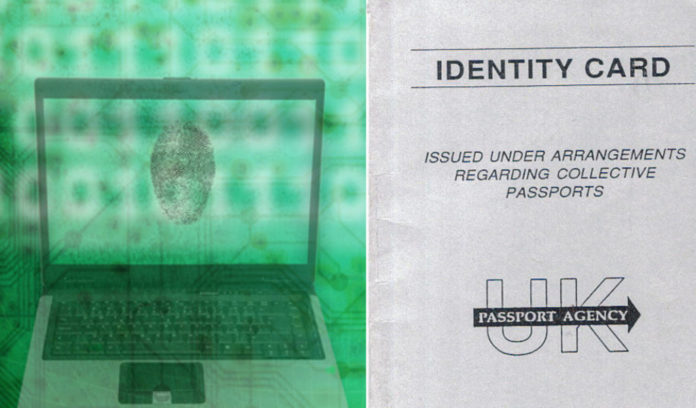 AVN Reports:”UNITED KINGDOM—With the U.K. government poised to crack down under its newly passed Digital Economy Act 2017 on any adult website not using an age verification barrier, MindGeek plans to install a new system within the U.K. across all of its sites known as AgeID.

Science and culture site Inverse.com reports that the AgeID system will work as such: “When a user visits a supported site, they will be prompted to create an account. The user then gets a choice of verification options, like using a passport or mobile phone to confirm their age. AgeID passes the user onto a third-party regulator-approved service [the Digital Economy Act calls for an “age-verification regulator” to be put into place] to verify their age, and the service sends back a simple yes or no as to whether the user passed the check. An AgeID account allows the user to bypass the check.”

AgeID will be adaptable, according to Inverse, so as to be implemented in other countries should they pass similar laws and/or be used by other websites.