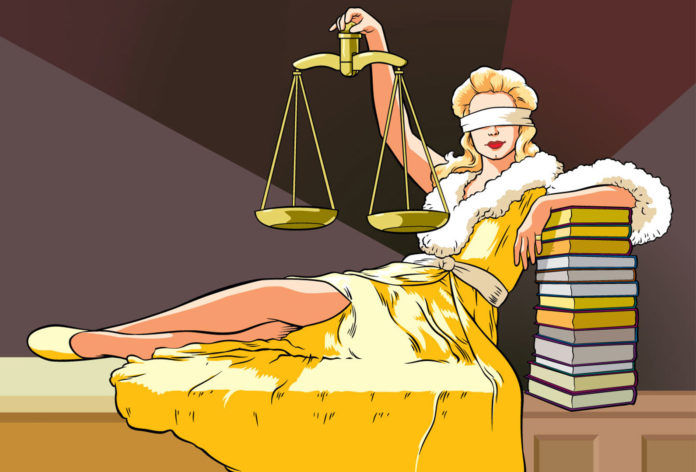 For the online adult biz, history has shown that patent holding companies, sometimes known as “patent assertion entities,” have no problem targeting the industry with broad infringement claims.

Besides search formula suits, other claims waged against adult businesses by patent holding companies have involved technologies for embedded applications and certain techniques for sending compressed audio and video signals over a network.

Vilox Technologies’ lawsuit was filed at the federal court in Marshall — a popular one for patent claims.

Industry attorneys confide that quick trials and plaintiff-friendly juries are the big draw there. So are the Texas-sized verdicts sometimes handed to winners.

Patent cases are heard faster in Marshall than in many other courts, forcing some defendants to buckle under the pressure of time when trying to sort out complex infringement cases.

And while only about five percent make it to trial in Marshall, patent holders win 78 percent of the time, compared with an average of 59 percent nationwide, according to LegalMetric, a company that tracks patent litigation.

In the MindGeek suit, Vilox Technologies is seeking a declaration that the adult company has infringed on the three patents, unspecified damages and attorneys fees.