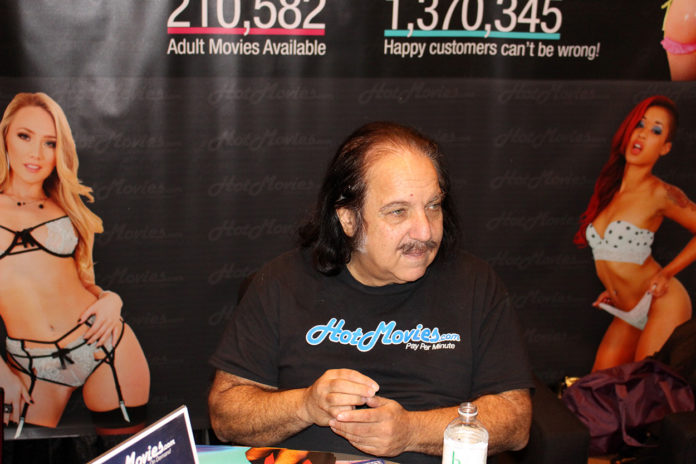 The autobiography of the actor, whose real name is Ronald Jeremy Hyatt, was published in 2007 under the title »One Man and Four Thousand Women«. In this book he already admitted to being sex-obsessed. The extent to which this obsession has not only been expressed in a professionally and desirable way, but possibly also in an abusive and criminal manner, will now be dealt with in court.

Now though, the accusations are tangible, and the Los Angeles public prosecutor’s office has brought charges against Jeremy. Three women between the ages of 25 and 46 are said to have been raped and sexually harassed by Jeremy. The acts are said to have occurred more recently, between 2017 and 2019, and a fourth case is stemming from 2014 and is also expected to go to trial. If these accusations are true, Jeremy is likely to have a pathological pattern of behavior: Not even the public accusations in 2017 would have changed his behavior.

The actor was temporarily taken into custody and bail was set at $5.8 million. If convicted, Jeremy faces life in jail. Through his lawyer, Stuart Goldfarb, the actor denies the accusations and maintains his innocence.