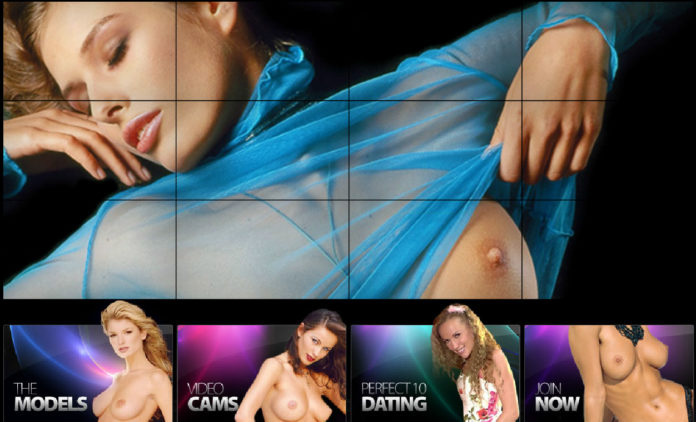 SAN FRANCISCO — The owner of Perfect 10 said that he’ll seek a rehearing of today’s 9th U.S. Circuit Court of Appeals decision upholding an award of $5.64 million in attorneys’ fees and costs to defendants Giganews and Livewire, which were originally fingered for infringing on the adult brand’s copyrights.

In the case previously argued at Los Angeles federal court, Perfect 10 claimed it was damaged by the transmission of thousands of its adult images that went through Giganews’ and Livewire’s servers. After sending takedown notices that didn’t prove effective, Perfect 10 filed a lawsuit, only to have the validity of its takedown notices challenged.

A federal judge issued a series of decisions against Perfect 10, culminating in an order that Perfect 10 pay Giganews and Livewire’s millions in attorneys’ fees and costs.

Perfect 10 appealed the lower court’s findings to the 9th Circuit, which rendered its decision today.

“This award destroys whatever was left of Perfect 10, a legitimate copyright holder that has been in business for 20 years,” Zada told XBIZ.

The appeals panel focused on whether the district court had properly decided that Perfect 10 had to show “volitional conduct” on its direct infringement claim against Giganews and Livewire, which allegedly displayed images and thumbnails via Mimo readers.

“The sole evidence Perfect 10 points to in support of its argument that Giganews was not merely a passive host shows only that images and thumbnails were accessed through the Giganews platform,” she writes. “The evidence does not demonstrate that Giganews — as opposed to the user who called up the images — caused the images to be displayed.

“Perfect 10 failed to show that the distribution does not happen automatically. Indeed, an analysis of Perfect 10’s evidence shows only that users uploaded infringing content onto Giganews servers, not that Giganews played any sort of active role in causing the distribution.”

“Giganews’ servers contain approximately 25,000 terabytes of copyrighted materials, including almost every imaginable movie, song, TV show, game and image, which it offers to subscribers without permission of the copyright owners,” Zada said. “The 9th Circuit’s ruling will now allow anyone to set his or her computer to automatically copy all of that infringing content from Giganews’ servers, and then sell access to that content, without payment to copyright holders.

“This unprecedented ruling will have a profoundly negative impact on legitimate businesses, such as Apple iTunes, Netflix, Hulu and others, that pay copyright owners for the use of their works, as well as movie studios, recording studios, and other copyright holders.”

The 9th Circuit affirmed the lower court ruling; however it also ruled in the case that Giganews and Livewire can’t add Zada to judgment.

According to Zada, Perfect 10, which started in 1996, was intended to be a high-quality version of Playboy.

He said that Perfect 10 invested more than $53 million to create and develop its brand, but it stopped publishing its magazine in 2007 because of “rampant copyright infringement.” Its website, Perfect10.com, is still in operation.