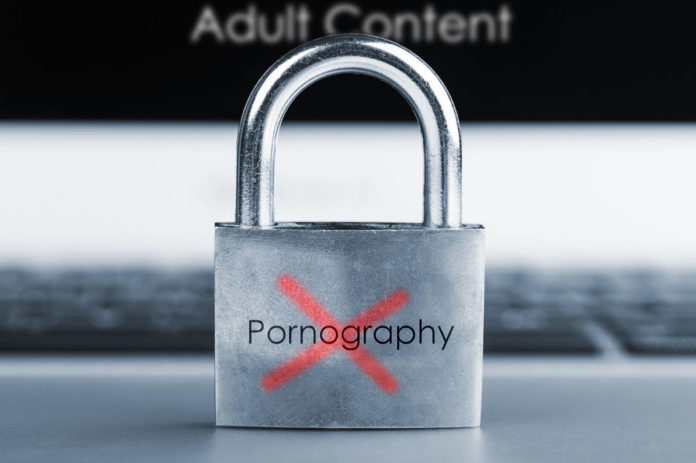 Customers who want the pre-set filter removed would have to make a request in writing, pay a $20 fee, provide ID showing they are at least 18 years old and view a “written warning regarding the potential danger of deactivating the digital blocking capability.”

The bill would also set up a reporting process in case the filter blocked something that wasn’t actually obscene, or failed to block obscenity.

As is often the case with conservative bills, the bill is actually model legislation that didn’t originate here in South Carolina. It’s being introduced in about 25 states this coming year, according to Chris Sevier, a former attorney from Tennessee who’s behind the model law.

In a conversation with Free Times, Sevier frames the bill as a common-sense solution for what he views as the dangers of pornography.

Under the proposed law, “Adult consumers who want to opt in, they have to take the extra step,” whereas now, Sevier says, “Individuals who don’t want to be exposed to that content have to take extra steps. … It’s just kind of like a burden-shifting scenario.”

Attempts to limit adults’ access to pornography nationwide have been largely unsuccessful.

While it’s illegal in South Carolina to distribute obscene content, it’s not illegal to view or possess it.

And while the bill only requires the blocking of obscene content, the line between what’s obscene and what’s merely sexually explicit is defined by law in reference to community standards.

For sexual content to qualify as obscene under South Carolina law — which was written to accord with previous U.S. Supreme Court rulings — it has appeal “to the prurient interest in sex,” among other things. Bender references former U.S. Supreme Court Justice Potter Stewart’s famous definition of obscenity: “I know it when I see it.”

“Before something can be declared obscene, there has to be a court determination,” Bender notes.

Bender also says he doubts a South Carolina law would make any dent in the international pornography industry.

“It’s just another one of those pieces of legislation people try to pass to fool their constituents into thinking they’re getting something done,” Bender says.

But Burns — and Sevier — believe pornography is a “public health hazard” that hurts the people who view it, arguing that it’s addictive and desensitizing.

They also believe pornography supports the human trafficking industry and violence against women, and should be regulated.

“This bill singlehandedly is the greatest blow to human trafficking,” Sevier says, because it would “cut back on sexual voyeurism,” reducing the demand for pornography.

Burns says the money raised from people who want their filters blocking pornography removed would be put into a state fund to deal with human trafficking.