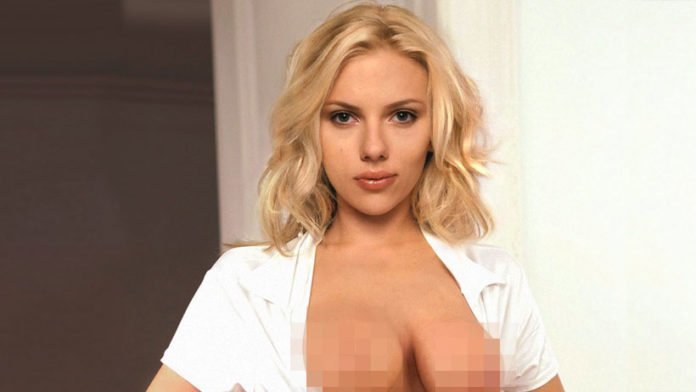 She says: »Nothing can stop someone from cutting and pasting my image or anyone else’s onto a different body and making it look as eerily realistic as desired. There are basically no rules on the internet because it is an abyss that remains virtually lawless, withstanding US policies which, again, only apply here.«

She adds: »The fact is that trying to protect yourself from the internet and its depravity is basically a lost cause, for the most part. Vulnerable people like women, children and seniors must take extra care to protect their identities and personal content. That will never change no matter how strict Google makes their policies.«

Another hurdle in fighting against the misuse of pictures is the global span of the internet. Privacy and copyright laws differ a lot even between Western countries. She says: »Every country has their own legalese regarding the right to your own image, so while you may be able to take down sites in the U.S. that are using your face, the same rules might not apply in Germany. Even if you copyright pictures with your image that belong to you, the same copyright laws don’t apply overseas. I have sadly been down this road many, many times.«

While she knows that most people will immediately know that deepfakes with her own face won’t be taken serious she knows that for lesser known persons a deepfake with their face could become a serious problem. She says: »Clearly this doesn’t affect me as much because people assume it’s not actually me in a porno, however demeaning it is. I think it’s a useless pursuit, legally, mostly because the internet is a vast wormhole of darkness that eats itself. There are far more disturbing things on the dark web than this, sadly. I think it’s up to an individual to fight for their own right to their image, claim damages, etc.«

The Internet a Lawless Abyss?

In going on the actress paints a rather dark picture of the internet as a whole: »The Internet is just another place where sex sells and vulnerable people are preyed upon. And any low-level hacker can steal a password and steal and identity. It’s just a matter of time before any one person is targeted. People think that they are protected by their internet passwords and that only public figures or people of interest are hacked. But the truth is, there is no difference between someone hacking my account or someone hacking the person standing behind me on line at the grocery store’s account. It just depends on whether or not someone has the desire to target you.«

While Scarlett Johansson mainly stresses the violation of privacy rights, there are many other legal and political dangers the questionable technology brings. Deepfake producers can easily get into conflict with copyright law. While Deepfake right now is mainly used to produce pornography, it is of course easy to imagine what the technology can do in the hands of politically motivated Fakenews producers. A new wave of propaganda and misinformation could disrupt democratic processes, sabotage political opinion-forming and even trigger international conflicts.

Read the article by the Washington Post and the complete statements of the actress here.