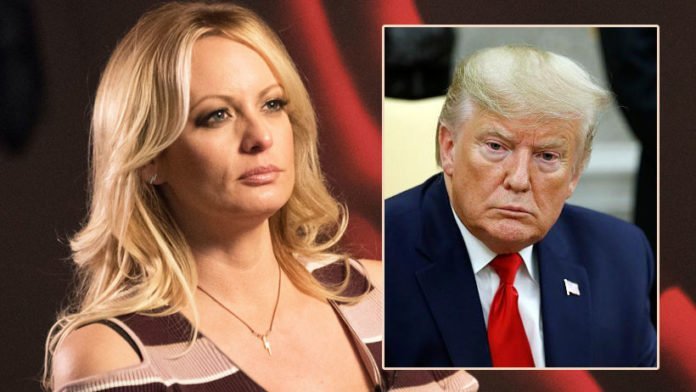 However, the actress’s lawsuit against the Columbus police in the US state of Ohio was successful. There Daniels was illegally arrested last year and was awarded 450,000 dollars in damages in court. Donald Trump now wants to take some of that money away from his former affair.

Now Daniels strikes back and takes legal action against Trump’s claim as well. In court, it is now to be clarified whether the president is entitled to the reimbursement of the legal costs at all. The outcome of this new suit will determine whether Trump can actually enforce his claim.

An eternal back and forth, which presumably brings immense costs to all parties involved and will mainly benefit lawyers for the time being. Strategically, however, every lawsuit, every public move by Trump will keep Stormy Daniels’ brand name in the headlines. And also for Trump himself, it is useful to be a little noise about the whole Stormy Daniels affair again, even if the memory of the scandal may be unpleasant: distraction from the impeachment trial against the president should be welcome at any time.

Trump has perfected the motto »There is no such thing as bad press«. He now seems to think: »A lot of different bad press is the best!« 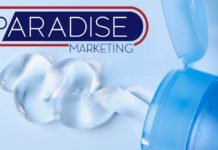 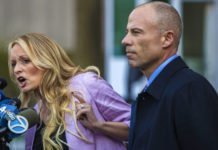