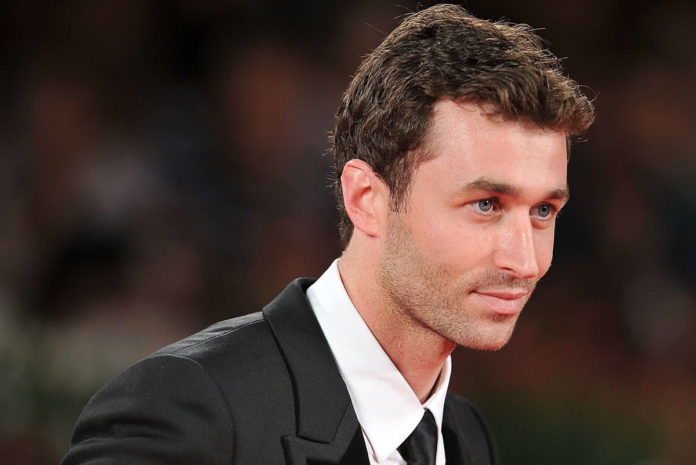 James Deen (31) apparently hired documentary filmmaker Maria Demopoulos to make a movie about his life that was originally scheduled to be aired on US premium cable channel Showtime. The initial agreement was done before anonymous rape allegations against Deen by two female performers surfaced and destroyed his reputation as respectable industry figure.

The documentary was supposed to cover his rise to the top as one of porn’s most famous male stars and the first cut made no mention of the rape accusation. After Deen’s legal troubles became public, Demopoulos changed the movie and re-shot footage in 2015 and 2016. The new cut was shown to the actor in July 2016 and he immediately asked for changes. According to PageSix, the actor went furious when his demands weren’t met. He gave the director a visit and took the already signed releases and demanded the original footage from the documentary. From that point on Demopoulos was not able to finish the movie. Variety reports: »Without the original releases, Demopoulos says the film cannot be shown at film festivals or aired on Showtime.« That means that her work will never see the light of day and her business relationship to Showtime might suffer.

Deen remains adamant. He argues that as Demopoulos was hired by his production company, Seven Sins, it is absolutely within his rights to set a release date. »These are my binders. They will stay with me. I also will be picking up copies of the footage as soon as they are able to transport it onto drives.«