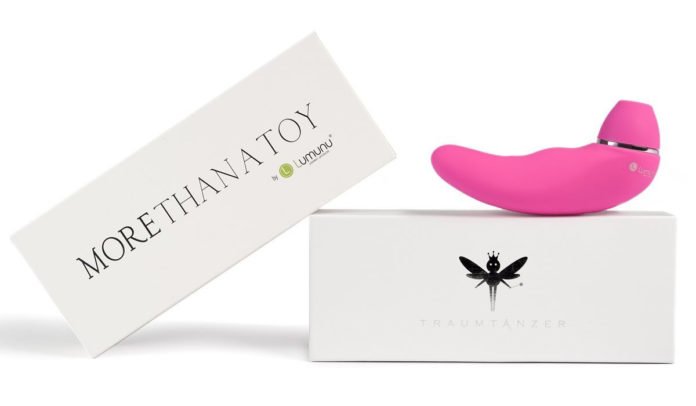 WOW announced that it won a court battle against Venize Trading. The court ruled that Venize Trading’s Lumanu Traumtänzer violated a patent covering an Air technology invented by WOW.

The ruling forced Venize to seek a settlement for the dispute. Lumanu Traumtänzer will be removed from the market and the company agreed to an undisclosed settlement. The inventory of the remaining Lumanu Traumtänzer devices will be destroyed. Additionally Venize Trading will become a new retail partner for WOW’s Womanizer products.

Johannes Plettenberg, managing director of WOW said: »Innovation is the fuel of our industry. No products illustrate that better than those from Womanizer and We-Vibe. Our research and development investments bring to market new products that broadly benefit retailers and distributors worldwide. The future of our industry relies on those investments and on trusted partners that support innovation and respect intellectual property.«

In June Womanizer merged with Standard Innovation, the American manufacturer of the We-Vibe product range. Since then the two companies changed their name to WOW and are headquartered in Berlin. Their products are available in more than 60 countries worldwide.

WOW Tech is following an aggressive legal strategy to protect its intellectual property rights all over the world. Last year the company lost a suit in India but announced that it will continue to move against other companies that infringe o these rights.

If you want to know more about WOW Tech, click here for Womanizer products and here for We-Vibe devices.