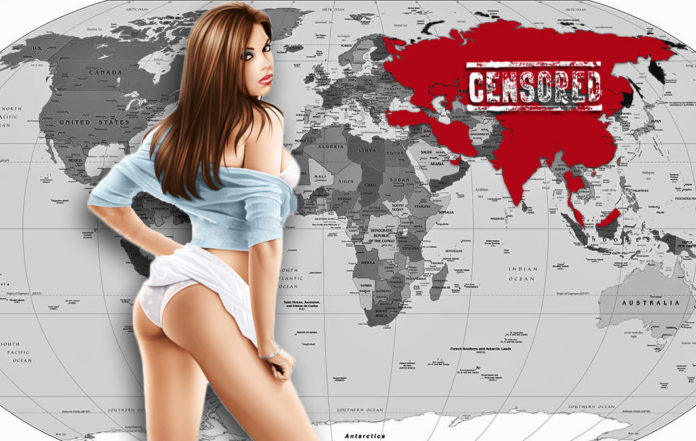 LONDON — Parliament this week will again weigh the Digital Economy Bill, which could allow the U.K. government to ban scores of adult sites and force many of the softer variety to impose age checks.

The piece of legislation, which has wheels to keep it moving forward into law, however, might eventually succumb to impotent enforcement.