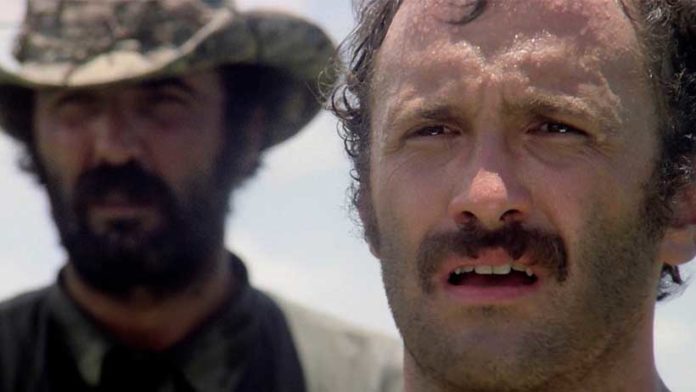 TheRialtoReport, a blog specializing in the history of U.S. pornography, published a one-hour podcast in his honor, including an interview with Kerman from 2013. To get to the page and listen to the podcast, click here.