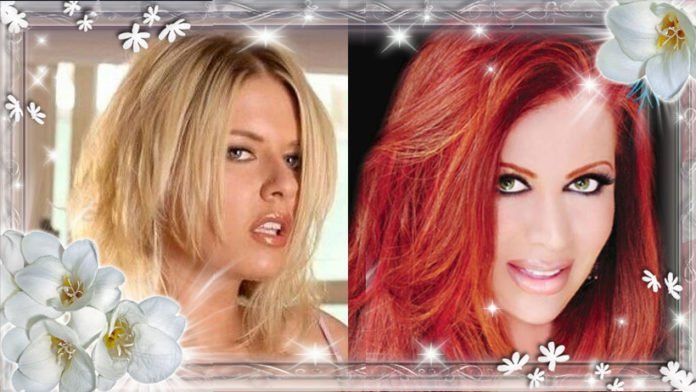 Playboy Playmate Shanna Moakler considers Vogel to be one of the most influential women in her field. According to her, she revolutionized makeup and co-invented the Playboy look of the 80s and 90s. Vogel enjoyed great popularity throughout the industry. Amber Lynn also commented on the beautician’s death: »She was more than a makeup artist, she was like a big sister to many of us.«

Numerous industry representatives comment on the death of Vogel on Twitter. Among them were Christopher Milone and Melissa Monet.

His most famous films include Geisha Girls, School of Cock and the Harry Horndog series. He worked for studios such as Arrow Productions, Essex Video, New Sensations, Western Visuals and Zane Entertainment and for some time he co-owned Fantastic Pictures, an early adopter of the gonzo genre.

John T. Bone became famous, especially for his gang-bang scenes. Together with his actresses, he set several records in the genre in the 90s. One of his early works was the Starbanger series.

In the mid-90s he worked several times with Annabel Chong, who had sex with 50 men in 251 different positions in World’s Biggest Gang Bang (1995). Although the film was torn apart by the critics and received the unflattering award »Worst Tape of the Year« at the XRCO Awards, commercially the film was a huge success.

In 2012 he was arrested for drug possession and marijuana trafficking and sentenced to several years in prison. Due to his cancer, he was transferred to a prison hospital in North Carolina, where he died in January.