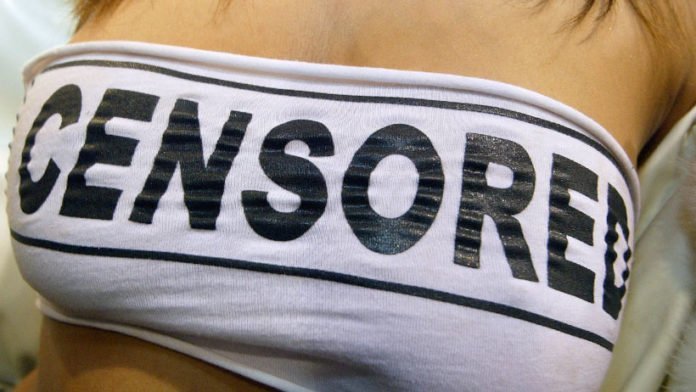 The Chinese government’s efforts to monitor its citizens have increasingly developed into an Orwell surveillance state through digital tools and cameras. Now the country is imposing a new »moral code« on its inhabitants.

With a new decree, the Chinese government wants to improve the »moral quality« of its population of over a billion. One of the new moral regulations is that the country’s citizens, who are socially monitored in many respects, should refrain from consuming any pornography. Their sale and production is prohibited in China anyway, but now consumption is to be socially outlawed, which can have real, sometimes harsh consequences in the country.

The new guidelines have been published under the title »Outline for the Implementation of Citizen Moral Construction in the New Era.« A title that sounds as inhumane and far removed from life as the objectives confirm.

The book-thick regulations contain numerous guidelines on how to behave as a morally correct citizen of China. The aim is to strengthen the »Chinese spirit, Chinese values, and Chinese power«. The echoes of fascist control over a population are certainly no accident.

But pornography is not the only thorn in the side of Chinese moral politicians. They want to determine in principle how the citizens of the country should live and love. The moral code also contains dress codes, rules on how to sing the Chinese anthem, the socially acceptable cost of a wedding, and much more.

Industry observers suspect that the new guidelines may also be a sign of weakness. Despite the draconian punishments and the extensive censorship of the Chinese Internet, the country’s inhabitants are still eager consumers of pornography and dissident opinions as well. VPN networks help to bypass state Internet blocks.

70% of Chinese males and about half of Chinese females report in anonymous surveys that they regularly consume pornography. Overall, as with alcohol and freedom of thought, it cannot be assumed that even the harshest dictatorships will ever really be able to stop people from living out these private and individual pleasures as they are natural expressions of human existence. Where there is a will, there will always be a way.