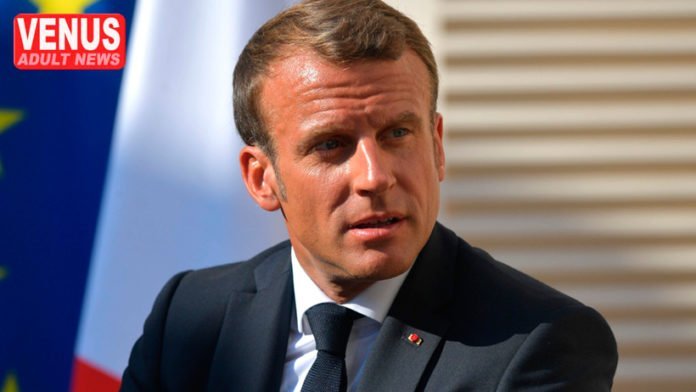 Despite the rather embarrassing quarrels about the introduction of age verification for online offers in Great Britain, the French parliament voted with a clear majority for the introduction of the controversial plan. The original goal is to improve the protection of minors and to protect children from pornographic content on the Internet. Critics though believe that legislative initiatives of this kind endanger the freedom of expression and the freedom of the arts.

After President Macron has unceremoniously replaced his entire government, the French parliament has now approved the introduction of age verification for adult content on the Internet, which he had already been announcing several months ago.

However, certain liberties will remain intact for the companies. They can decide for themselves how the age verification for their content will be carried out. Up to now, this has been regulated internationally mostly simply by requiring credit card numbers.

In order to enforce the new law, the regulatory authority CSA will be given new powers to also impose sanctions against violations. In the worst case a company’s website can be blocked by court order – a massive interference with the freedom of the Internet.

Under certain circumstances, this case can even occur quite quickly. A network offering for which a formal warning has been issued has 15 days in which to implement an age verification system. If the deadline has expired, the CSA can already resort to blocking the site from traffic alltogether

It remains to be seen whether the initiative in France will revive the somewhat dormant international debate on age verification for adult content or whether other countries will first wait and see how the new rules in France prove themselves in reality.