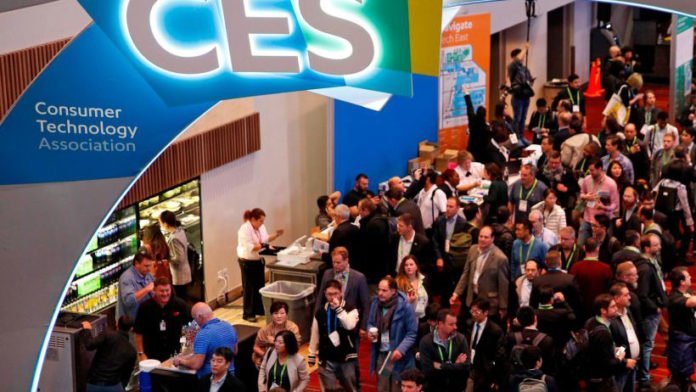 Following extensive criticism of this year’s CES for treating sex toys for women differently from those for men, the fair management decided to make a 180° turn. While sextech products have so far been tolerated rather prudishly and inconsistently, by 2020 they are to be officially approved in the category of health and wellness.

The trade fair first awarded Lora DiCarlo, a sextech startup, a prize for innovation and then the trade fair’s operating company CTA revoked it prior to the award ceremony. The reason given was that there were exceptions for »obscene« products and products that the product in question violated the so-called values of the fair. In this context, it was particularly telling that sex toys for men had been on display at the fair and won awards without any objection in the past. Now a sextoy for women supposedly went against the values of the fair.

The founder of the sextech company took the revocation as an occasion for a far-reaching and well-publicized attack on the fair. The company saw itself as a victim of male discrimination. In times of #MeToo and an increasingly conscious, global online community, the trade fair had to face fierce criticism.

After an embarrassing back and forth, the decision was reversed and in the end, Lora DiCarlo received the award. The ludicrous farce has now apparently had an aftermath.

The Consumer Technology Association (CTA), which is responsible for organizing the Las Vegas show as well as for the back and forth, now announced that next year’s Consumer Electronics Show will officially approve sextech manufacturers. Companies will have the opportunity to showcase their products in the health and wellness category of the CES, but now without disguise and rather open and legible for the awards.

PR debacle and introspection for the CTA

Jean Foster, Vice-President of CTA, openly admits that the new openness is a direct response to the failed communication during the whole award debacle. »That’s why we’re doing it. We’ve been really open about how we didn’t handle it well and we apologized publicly … and it caused us to revisit this and say, we should look at this as a technology.«

However, the hesitant organizers leave themselves a small back door for yet another turnaround. For the time being, the new guidelines will only apply for the coming year, and according to them, any new policy applies on a trial basis.

Karen Chupka, Vice President of the CTA, also comments on the new direction of the CES: »Even at CTA, sometimes a technology comes out that we haven’t expected and we haven’t the rules to deal with. This is one of those things that caught us off guard. So that’s why every year we try to go back and see what can we do better.«

Everything new – with reservations

In addition to the official admission of Sextech companies, the fair has also enacted a new dress code. In the future, sexually provocative dresses will be banned. In addition, the fair plans to invest $10 million in two funds that promote diversity, so the rather bizarre PR hiccups at one of the world’s largest consumer fairs, once considered the progressive Mecca of the Silicon Valley elite, will likely continue for years to come. 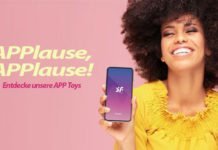