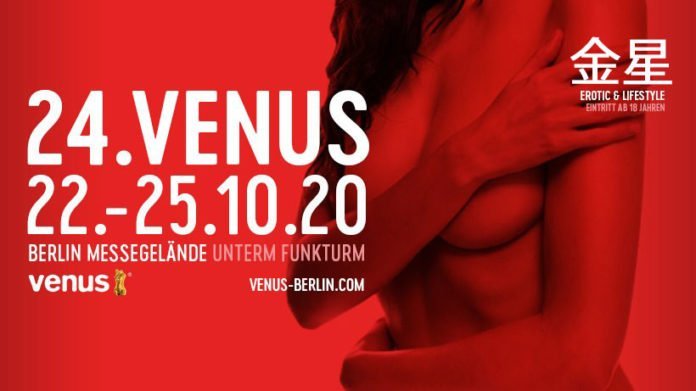 As reported last week, VENUS Berlin is planning a separate hall for companies from Asia this year. In the Asia Area, buyers from all over the world will be able to make direct contact with manufacturers and obtain concise information about the latest products from Asian manufacturers.

For many years now, VENUS has had close ties to Asian manufacturers, trade fair organizers, and other companies from the industry. The manufacturers there have long since become the most important trading partners for European and US companies. The Asia Area is intended to highlight this fact and offer new opportunities for German companies, retailers and other trade visitors to VENUS.

Although the details of the new area are still being planned, a new hall and a unified design for Asian booths and various extra services are planned. There will also be translators to facilitate communication, which has been sometimes somewhat difficult in previous years.

A supporting entertainment program is also being planned, which will make the focus on Asia visible to trade visitors and the public. Walter Hasenclever, the PR spokesman for the fair, says: »The entire Venus will also have an Asia-themed flair, but I can’t tell you any more about that at the moment.«