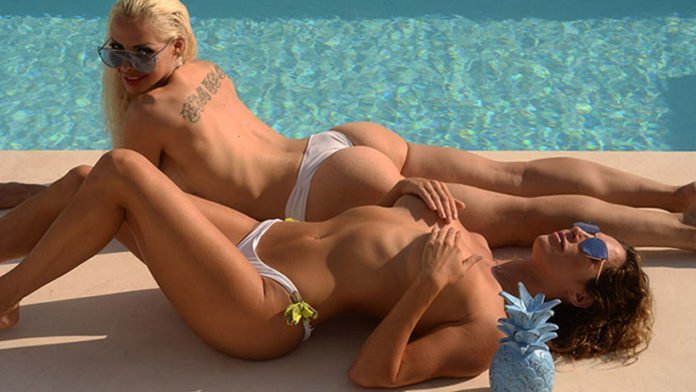 The industry association Pineapple Support celebrates its first anniversary. The support group offers advice and support for actors and performers in the industry seeking psychological help.

Pineapple Support is looking back on its first year and is pleased. The association, which was launched in April 2018, has grown rapidly and has been able to win numerous studios and production companies as partners.

Since its foundation, the association has been able to place almost 130 actors in psychological counseling centers. 40 performers received free or subsidized therapies through the organization. Additionally, the phone line meant to be the first help was being used by nearly 100 people.

Leya Tanit is founder and president of Pineapple Support. She says: »Pineapple Support was born out of the urgent need to provide adult performers with stigma-free and sex-work-positive mental health services. We are so grateful that so many people have come together to begin building a true resource for the adult industry workers.«

Tanit, a performer herself, founded Pineapple Support after several deaths last year in which performers had previously struggled with psychological problems.

In its first year, the organization had a total budget of less than $100,000 but was able to attract 29 therapists to work with. 1,250 had been contacted indicating less than enthusiastic support from psychological professionals. 133 volunteers were trained. Pineapple Support flagged a total of 11 industry events to promote the organization and its cause.

Tanit says: »I’m proud of what we’ve accomplished in just a year, but the need is vast. Because of the stigma associated with sex work, adult performers are at much greater risk for depression, anxiety, trauma, addiction and other mental health issues, but have fewer avenues to judgment-free care. As an industry, we can change this, but we need everyone to come together.«