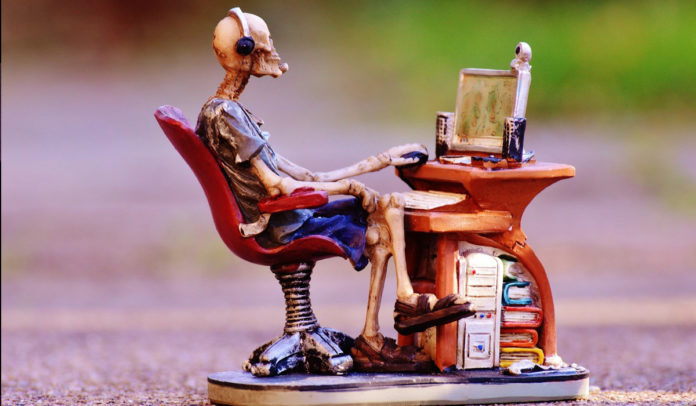 The journal Psychology Today has summarized the authors’ study called »Pornography Problems Due to Moral Incongruence: An Integrative Model with a Systematic Review and Meta-Analysis«: