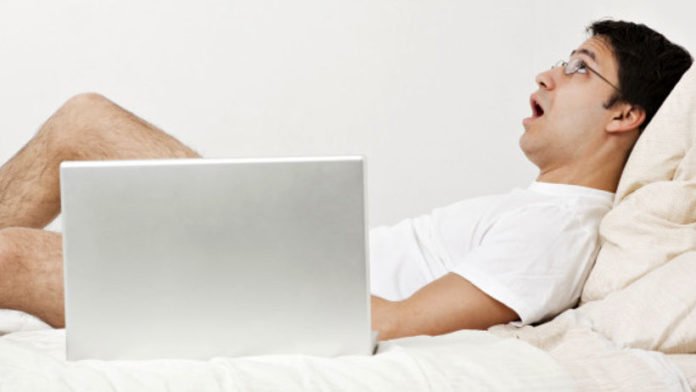 It would also be conceivable that men appreciate being together more than women, but unfortunately, it seems more probable that the reason for the stunning rebuke women delivered here is the orgasm gap.

As many as 16% of the women said that they only reach orgasm every second time or even less often. Only 6% of men have similar experiences.

Which stars are most frequently masturbated to?

Music by R. Kelly and Bon Jovi turn both sexes on
What’s striking is that R. Kelly clearly dominates with both sexes when it comes to the question of which music one prefers to listen to during sex. Usher and The Weeknd follow with the women. With the men, it’s Taylor Swift and Tank.

Sex with a partner is the most popular leisure activity in Great Britain, the USA, Spain, France, China and South Korea. In Germany, sexual intercourse occupies only 2nd place, and only Japan, with 5th place, is another strong exception.

In a comparison between countries, spending time with important, beloved people always occupies a place between 1 and 3. In Germany, this occupies place 3. But what do the Germans most like to do? The top answer for Germans is: Hug someone you love. The only nation that lists this activity as a favorite activity is Germany. In all other countries surveyed, this activity ranks between 2nd and 4th place.

Further results of the Tenga study will follow next week.