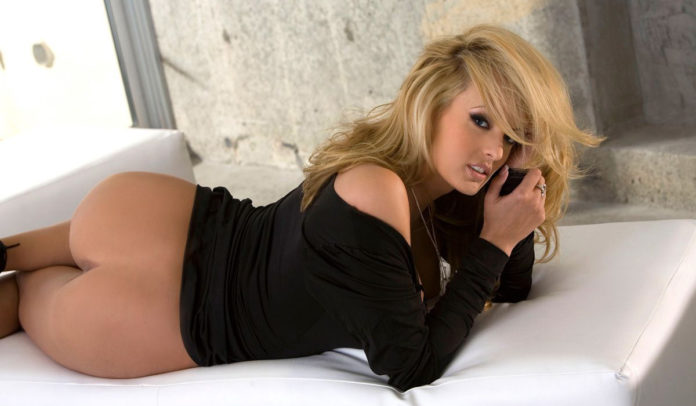 The struggling adult magazine Penthouse is not only putting Stormy Daniels aka Stephanie Clifford (39) on its May cover but also declaring the performer »Penthouse Pet of the Century«. That might have been a big deal – had the company awarded the title in its first century in existence. As it is the move is a clever shot at the President at best. If you are a Trumpist the whole thing probably doesn’t sit all too well with you.

Penthouse’s executive editor, Mish Barber-Way, is highlighting a 12-page nude spread of the woman in the eye of the storm of Trump’s presidency. Meanwhile Trump is trying his best to generate headline after headline to bury the story as one of the many scandals his legacy will be defined by