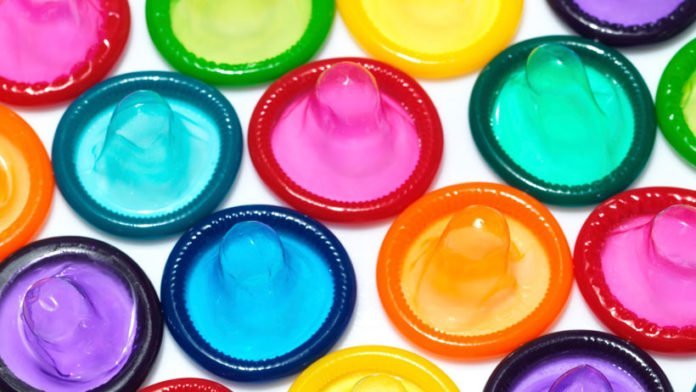 The sex shop chain Adam & Eve has asked 1,000 adults whether a condom has broken or slipped in the course of their sex lives. The results are surprising.

According to the survey of 1,000 Americans conducted by US retailer Adam & Eve, 59% of respondents said they had never experienced a torn or slipped condom during sexual intercourse. That’s more than half, but 41% said that they indeed suffered one of the two accidents with a condom.

For a contraceptive that is perceived to be as safe as it can be, this is a rather questionable value. The sex expert Jenni Skyler, employed by Adam & Eve, also sees it this way.

In an interview, she says: »Condoms are 98 percent effective when used correctly and consistently. Most condom breakage or loss is due to human error, such as poor handling, or using an expired or ill-fitting condom. I encourage adults to sample different sizes, styles and reputable brands of condoms to find one that works for them.«

Accidents with condoms can be traumatic

The sexologist also says that couples experience immense stress when it comes to an accident with a condom. »When a condom breaks or comes off during sex, it can be very upsetting for couples. For couples who are using condoms for birth control, the morning after pills may be an option to prevent pregnancy in this situation. Depending on the situation, I would also recommend visiting a doctor to test for STIs as well.«

While the results of the Adam & Eve survey may seem somewhat shocking, condoms are still the best and safest method for contraception and the prevention of sexually transmitted diseases. After all, the question of accidents relates to the respondents’ entire sexual experiences and doesn’t indicate if it happened more than once.

Chad Davis, a spokesman for Adam & Eve, also says: »Adam & Eve supports safe sex practices. We started as a condoms-by-mail company in 1971, and we continue to provide condoms in an array of sizes, materials and designs.«