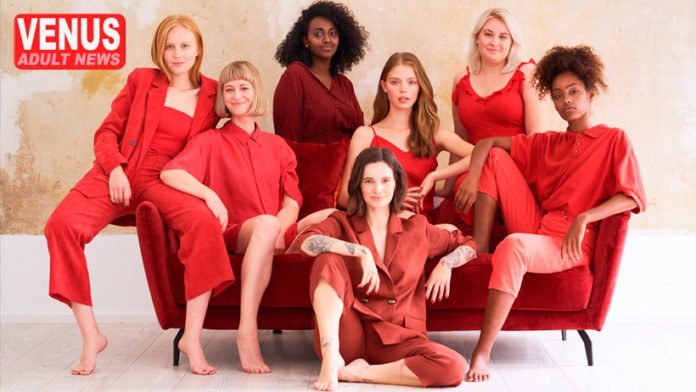 The Stuttgart-based start-up The Female Company is very popular with its customers because of its cheeky frankness: »Läuft bei Dir?« (German for »Is it running?«) This is how the company welcomes visitors to its own website.

The company sees itself as a provocateur anyway: »We break taboos that still exist around women’s bodies. It starts with the period.«

In addition to menstrual cups, the manufacturer also offers organic tampons, pads and slip liners. The cups are made of silicone and, according to the manufacturer, contain no chemicals, softeners, latex, PVC or BPA. Part of the revenue is always donated to charity. The company says, »For every purchase, we give pads to women in India.«