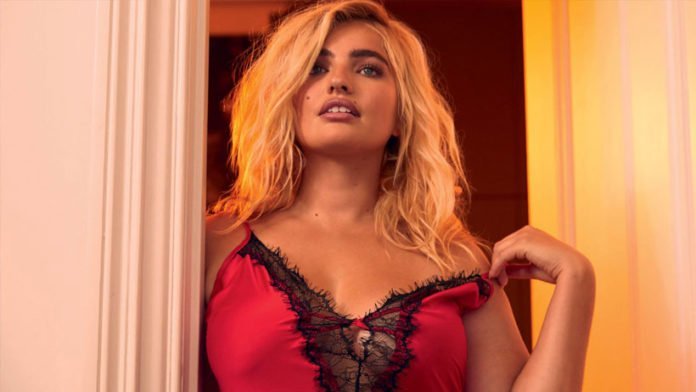 The leading British sex shop chain Ann Summers continues to grow. In addition to the 140 stores in the UK and Ireland, a new store has now been launched at Gatwick Airport.

Sex shops within airports are still a rarity. Beate Uhse’s branches at Munich and Zurich airports have been closed by now.

Ann Summers has now opened a new shop at Gatwick Airport. The store is located in the North Terminal of the second-largest British airport, where 46 million passengers take off and land every year. In addition to the company’s own sex toys, the chain also sells lingerie and underwear in its stores.

Further information about Ann Summers can be found here.