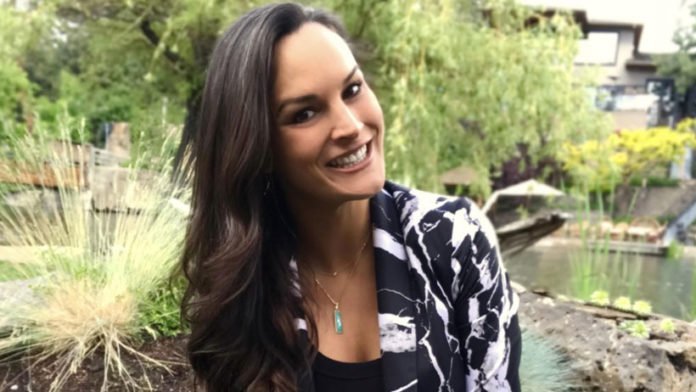 After the controversial and embarrassing decision on the part of the Consumer Technology Association to withdraw an already allocated award from the sextoy startup Lora DiCarlo due to questionable fundamental concerns, the organizer of the CES has fundamentally corrected itself: The sex tech company is to receive the award after all.

As we reported, Lora DiCarlo, the sextoy startup founded by Lora Haddock, was to receive an award for the innovative Osé stimulator at this year’s Consumer Electronics Show (CES). The award in the Robotics & Drones category was announced in writing and then withdrawn shortly afterward.

Haddock herself used the fair’s decision for smart criticism. In an open letter, she also mentioned that CES also exhibits sex dolls for men and VR pornography can be freely seen at some of the booths. These are all services and products that are predominantly used by men. Thus Haddock combined self-promotion with criticism and mixed it with the current feminist debates.

The original decision to bestow an award on the company was based on good reasons: eight original patents belong to Lora DiCarlo, which was only founded in 2017. And all the patents have been incorporated into the Osé massager. It is said that the product works hands-free and can realistically imitate all human touches of mouth, tongue and fingers.

Now the CTA is rowing back with a lot of delay. Lora DiCarlo will receive the award after all. Jean Foster, Vice President of the CTA, said in an interview with Fortune magazine: »CTA did not handle this award properly. This prompted some important conversations internally and with external advisors and we look forward to taking these learnings to continue to improve the show.«

Here is Lora DiCarlo’s website announcing the launch of Osé in autumn 2019.