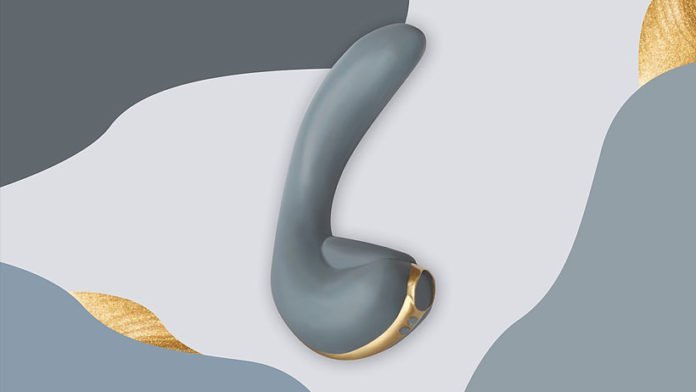 Year after year, Time Magazine publishes a list of the 100 best inventions of the year. In 2019, Lora DiCarlo’s Sextoy Osé made it on the prestigious list.

Lora DiCarlo has had an eventful year. After a strange back and forth surrounding an award from tech trade fair CES, which was awarded then withdrawn out of prudery and finally awarded again, the company was lucky to receive worldwide press and a warm reception from the public.

Now the influential Time Magazine has presented its list of the most important inventions in 2019, and Lora DiCarlo’s Osé is among them. The inventions were judged according to four factors: originality, effectiveness, ambition and impact. The list includes products from renowned companies such as Apple, clever industry leaders such as Dyson and established brands such as Gillette.

The Osé is a women’s toy for which the small company has filed several patents. According to the manufacturer, the device incorporates a microrobot that allows stimulation similar to the one created by the human mouth, tongue and fingers. It can be used hands-free and the intensity can be adjusted separately at both stimulation points.

Lora Haddock is the founder of the company. She is delighted to be on the list with her company and commented: »We are honored to be recognized by such an elite list and organization. We want to thank Time for their consideration and for selecting Osé.«

The website of Lora DiCarlo can be found here. The Time list can be accessed via this link.