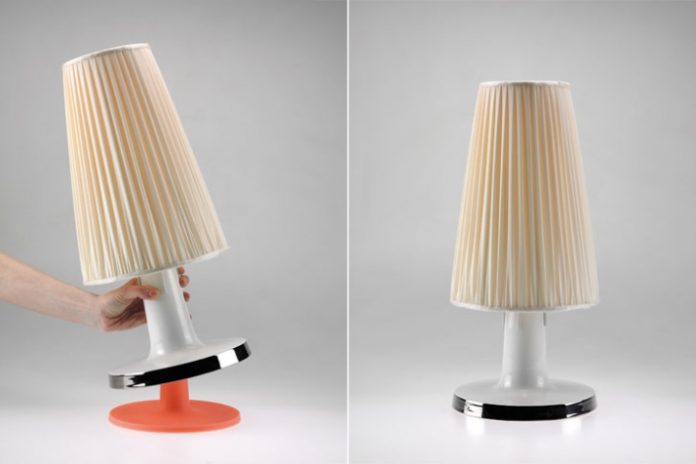 The sex toy retailer TooTimid.com wanted to find out how openly women today deal with the seemingly ever more natural subject of sex toys. The company, founded in 2001, found that the shame of using sex toys still seems to predominate. 54% of women surveyed said they hid their sex toys from their partners. The idea that sex toys serve to spice up and improve the sex life of mainly educated couples does not seem to be a reality lived by most customers.

One of the women interviewed stated: »He is not comfortable with the toy, he would be ashamed.«

Another customer said: »Although we’ve been together for six years, I’m still ashamed when we do certain things.«

The company encourages its customers to raise awareness among their partners. This should be done gently and with the reassurance that the toy is not intended to replace the partner. After all, the toy could be operated by the partner. These findings really sound like fundamental educational work.

It would be interesting to get further studies on this topic since a part of the industry lives from the idea that people are already much further along in this respect. To what extent the results of the customer survey of a particular dealer can be applied to the entire industry is ultimately questionable.