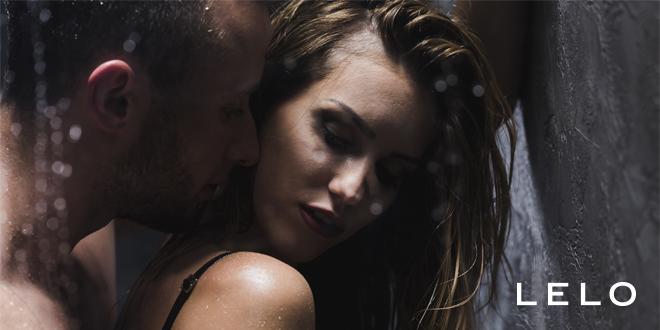 Think high-octane, think luxurious and, most of all, think big. That’s exactly what LELO is bringing to Venus this year. With a new launch in the works, as the best luxury brand of the year according to the XBIZ Europa awards, LELO will take this chance to serve Venus attendees with an unusual experience they’re not likely to get anywhere else. Highlighting the concept of performance and competition, LELO will be leaving hints about the new product while also giving their customers the perfect chance to catch some of their bestellers at special prices.

LELO SONA, which had its stellar debut in October of 2017, when it was also presented at Venus, will be making a comeback as LELO celebrates its 1st launch anniversary. The tiny, but powerful clitoral stimulator took everyone by surprise and went down in history as one of LELO’s most successful launches in the past couple of years. Aside from the now famous SONA, Venus visitors will be able to get a closer look at LELO HEX condoms and see for themselves what sets them apart from the competition.

Swing by LELO’s challenge arena in the Hall 20, booth #23 and don’t forget to bring your competitive spirit!