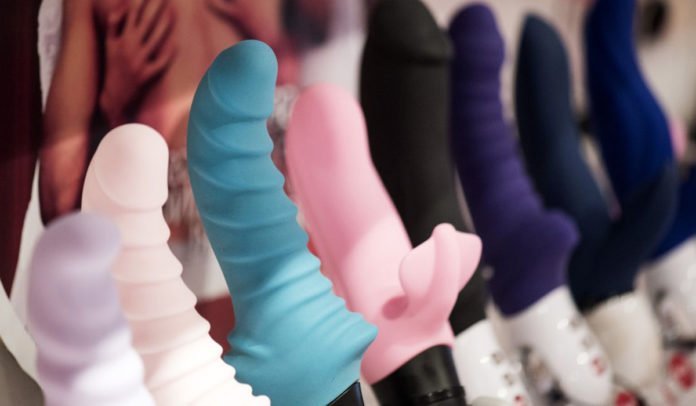 Sweden is sick and tired of the country’s emergency rooms being frequented by people who have been injured while using their sex toys. That is why the Swedish government now wants to tighten safety standards for sex toys.

The reason for the legislative project is a study published by Swedish researchers published in July on accidents with stuck sex toys. The study is titled »Retained sex toys: an increasing and possibly preventable medical condition« and it shows that the number of Swedes who go to the emergency room with sex toys stuck in their rectum has risen sharply in recent years. A single hospital in Stockholm reported 73 cases over a period of seven years.

The study prompted the Swedish Consumer Protection Agency (SIS) to intervene. The agency suggests developing safety standards for the sextoy industry together with manufacturers and consumer groups.

SIS staff member Anna Sjörgen said: »Sextoys are used all over the world, and as far as I know there are no studies on which injury is the most common related to sextoy use. Since these products are used everywhere, it is important that the standard now being developed is applied globally.«

The authors of the study point out that there is presumably a high number of unreported cases, since it is usually embarrassing for those affected to see a doctor. As a simple proposal for a solution, the researchers suggested that the products should be provided with safety threads as standard equipment. Many of the cases could be solved in this way and could render medical consultation superfluous.

The SIS proposals will be sent to the International Organization for Standardization in order to implement the standards worldwide. According to Sjörgen, there are currently no internationally applicable standards for these product groups neither in Sweden nor internationally. All manufacturers still apply their own safety standards, which leads to immense chaos.

»While it may work in many cases, guidelines in the form of standards can make a significant contribution to improving the quality of products in general, especially with regard to safety requirements, consumer education and risk assessments.« Sjörgen is convinced that this could drastically reduce the number of injuries.

She is aware that the introduction of safety standards cannot completely prevent accidents involving sex toys. This is the case not in the least because people not only insert sex toys intended for this purpose into their body orifices, but also completely unsuitable objects such as screwdrivers, bottle necks and lighters, but a reduction can definitely be achieved.