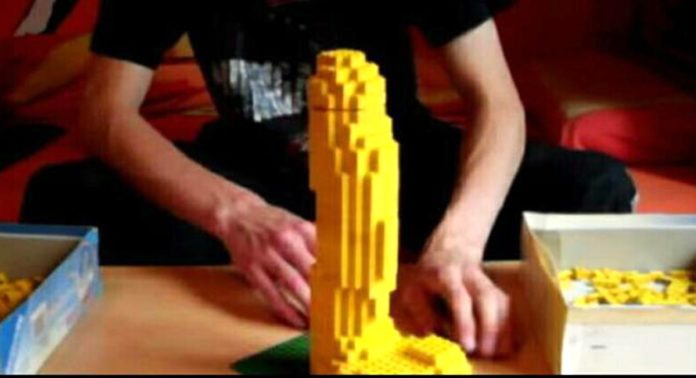 Couples in Denmark should be having a fun and, well, playful Valentine’s Day.

A new study has revealed that Danes purchase more sex toys than residents of any other country in Europe. Lovers in Sweden and the UK were just a tickler behind the Danes when it comes to looking for a magic wand.

Research into the online habits of European shoppers revealed that Danes tend to search the most for sex toys – 118 times per 1,000 internet users per year. That’s more than one search for every ten residents in the country.

Sweden, the UK, the Netherlands and Russia completed the European top five. While apparently folks in Azerbaijan are not fun-seekers, with just 10 sex toy searches per 1,000 people.

Around the world, the US would narrowly edge out the UK for bedroom creativity, while Australia would creep into the European top 10.

“We’re a little surprised the UK has offered an extremely strong showing, particularly given the heavily reserved English stereotypes. However, the Nordic nations have definitely put the rest of Europe to shame. There’s more than one way to deal with the cold, after all!”