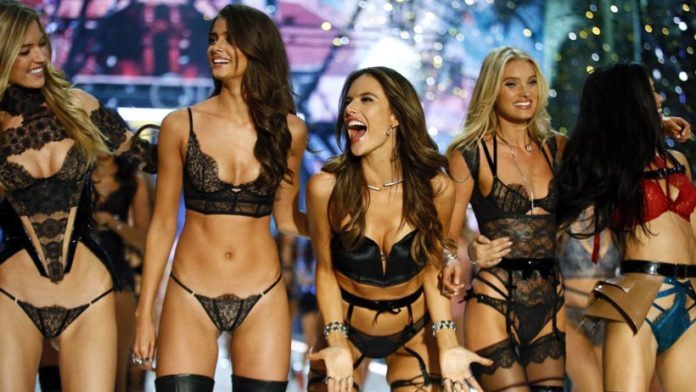 It has been known for some time that the once glorious iconic Victoria’s Secret brand is in trouble. After a drop of 40% in the share price last year, the parent company L Brands Inc. is now taking an emergency stop. Over the next few months, 53 stores of the underwear giant with a turnover of over 7 billion dollars are to be closed.

The crisis has been looming for years. The sales of the lingerie retailer, which has over 1,000 stores worldwide, have been falling. Only last November, the CEO Jan Singer, who has been in office for just two years, had to step down. He was unable to stop the downward trend of the company. The holding company L Brands Inc., which in addition to Victoria’s Secret also owns the majority of the Bath & Body Works chain, has now decided to close a number of branches in the USA.

According to the company, the business performance did not leave any other choice: »Given the decline in performance at Victoria’s Secret, we have substantially pulled back on capital investment in that business versus our history.«

For employees in the USA, there is now a lot of insecurity in the weeks to come. Because it is not yet known which branches are to be closed. Overall, the store space of the chain in North America is to be reduced by 3%.

In addition to business problems, the brand has increasingly moved away from the zeitgeist. In times of higher sensitivity to different body images, gender identities, and #MeToo, Victoria’s Secret’s hypersexualized glamour marketing often seems awkwardly out of touch. The San Francisco-based lingerie startup ThirdLove has publicly criticized the top dog, founded in 1977, for its marketing. ThirdLove placed a full-page advertisement in the New York Times and attacked the once overpowering competition for its antiquated image of women and gender. The aggressive startup was able to secure 55 million dollars in seed money from renowned investors. Shareholders include the influential journalist Katie Couric, YouTube CEO Susan Wojcicki and 23and-Me founder Anne Wojcicki.

Victoria’s Secret’s high price policy is also under attack. Even cheap chains like Target can steal market shares from the former market leader. However, the enterprise suffers while being on a high level. The company still controls one-third of the US market with lingerie. If the giant finds a new strategy to keep customer groups all the while enthusing Millennials anew for the brand, the most important piece in the L Brands portfolio should continue to set the pace in the coming decade.
Victoria’s Secret website can be found here.