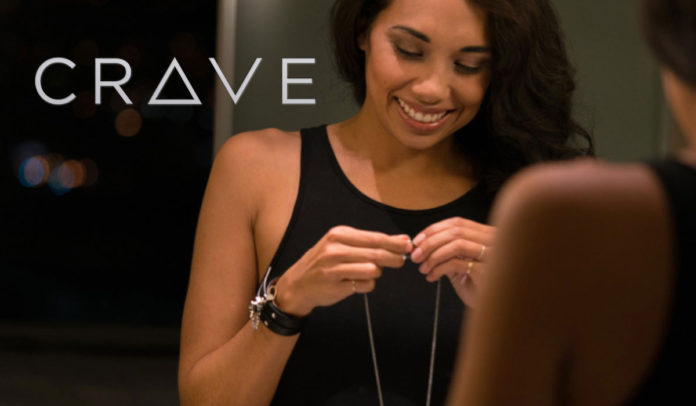 When Ti Chang and Michael Topolovac first tried to get funding for their idea of a sex toy company they went to Kickstarter. The crowdsourcing platform quickly shut their profile down for violating the guidelines. That was 2012. Today they lead Crave, a sex toy startup that raised $3.7 million in funding.

The San Francisco based startup was created in 2013 after Michael Topolovac also co-founded the cloud-computing company Arena Solutions. Today the sex toy company Crave offers a product portfolio that seems to be laser-focused on essentials: 6 vibrators of different shapes, a set of leather cuffs and nipple tassels. All products are rather slim and their design seems to be streamlined and going for elegance rather than flashy optics. Price range is $35 to $149.

The decision in 2012 was probably a shock for the two entrepreneurs. »At least they were honest about it.« To this day this initial refusal of their idea seems to be a motivation for their steadfast commitment to fighting against stigmatization of their industry. He added: »It’s a huge part of the human experience; there shouldn’t be a stigma, there shouldn’t be shame.«

His co-founder, Ti Chang, is constantly promoting the sex-positive message of the company. To do that she travels with a stylish Airstream up and down the West Coast of the US. the US to find her customers wherever they are. This year she even went to the Coachella Music and Arts Festival. She is calling her promotion tour »Build-A-Vibe«-Tour. That name is meant to be taken literally as customers have the opportunity to join her in the Airstream for a One-on-One workshop on how to create a vibrator. All of it is part of Crave’s effort to reach new customers and destigmatize sex toys.

While Topolovac left his cloud computing company to found Crave, Ti Chang already had experiences in the sex toy industry prior to creating her own manufacturing company. She studied industrial design and already created Incoqnito, a high-end sex toy and jewelry maker. Topolovac bought the company in 2010 and is partnering with Chang since then.

Topolovac seconds that: »Violence, you kind of get away with, fake politics, fake news — that’s all okay, but there’s this paranoia around pleasure, particularly female pleasure, that we need to shut down. This is pleasure, it’s part of who we are as humans.«

Still, the two founders seem to be optimistic about their path. Recently the company stroke a deal with fashion chain Urban Outfitters as a supplier. And Chang’s Airstream tour is a hit among customers.

All Crave products are work quietly and battery-free. They can be easily charged via USB. If you want to know more about Crave go to www.lovecrave.com. 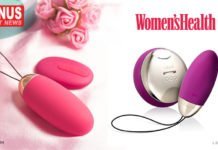