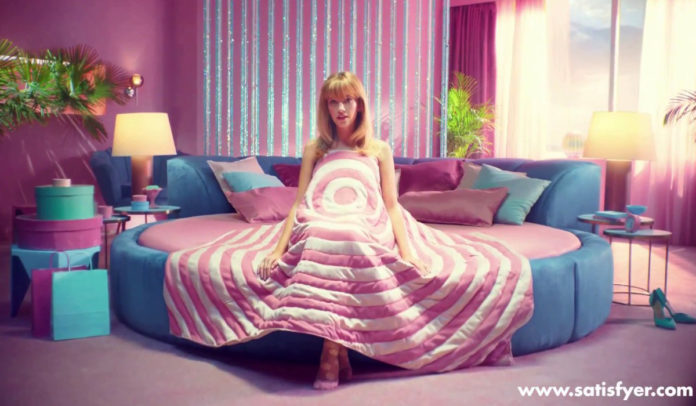 The large-scale campaign of the German sextoy company Satisfyer equipped with a budget of 100 million dollars will be extended. According to the Bielefeld-based company, which belongs to the sextoy retailer Eis.de, 20 million readers per month are to be reached via print ads in Cosmopolitan and ELLE in the coming years as well. Under the agreement between Satisfyer and the two world-renowned magazines, Satisfyer will place full-page monthly ads in the USA, Canada and Europe over the next few years.

Jerome Bensimon, sales manager at Satisfyer, commented on the extended campaign: »We are pleased about this opportunity to present our brand in these first-class magazines and to continue the largest mainstream print campaign in this industry. Our business partners will participate massively and by increasing the brand awareness they will be able to increase their sales too.«

The company released a statement saying: »The market leadership will be further expanded and they are also in negotiations with other TV stations about being allowed to show new commercials in other countries in Europe.«

If you want to know more go to Satisfyer.com.