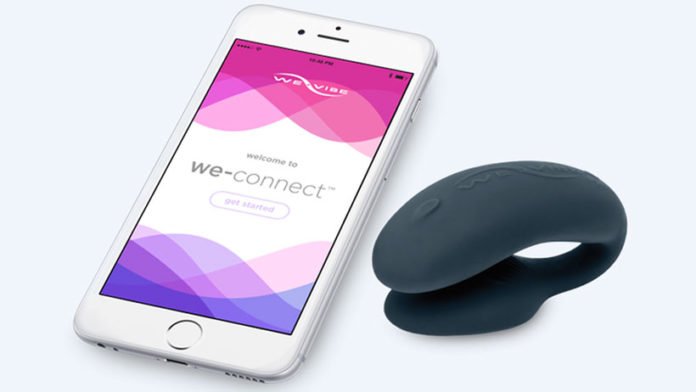 The WOW Tech Group from Berlin has announced that its in-house We-Connect app for controlling the We-Vibe sex toys has been removed from the Play Store of the US internet giant Google. The reason is that Google has determined a violation of its terms of use.

After Instagram, Patreon, Tumblr, and numerous other online services, it appears that Google is also embarking on a strict censorship program. Besides the iStore, the Google Play Store is practically the only mainstream access for apps for billions of people. If an app gets dropped from both marketplaces, this can become an existential problem for the creator of the app.

According to the WOW Tech Group, Google accuses the company of having violated the ban on sexually explicit content on the platform. We-Vibe comments: »Although we disagree with the assessment, we are working with Google to get the We-Connect app restored as quickly as possible.«

Although Google does not officially ban apps for sex toys, the manufacturers are constantly in danger of violating the often arbitrary, often prudish guidelines of tech companies in word or image choice, which means getting removed from the platform. We-Vibe itself suspects that the app was removed due to a product picture.

A spokesperson for WOW Tech says: »We have removed the image and have resubmitted the app for approval. We expect the We-Connect app to be restored and available on the Google Play Store within the next 48 hours. Should the app not be approved and restored by that time, we will provide an alternative app distribution option via our website.«

Even if the problem is solved quickly, it shows once again that Silicon Valley under the Trump government is taking more and more restrictive and arbitrary action against adult content. This throws an entire industry into jeopardy, as the values determining what’s okay and what’s not can change from one day to the next.

We would be interested to hear your opinion and your own experiences with discrimination of adult products. You are welcome to use the commentary function under the article.