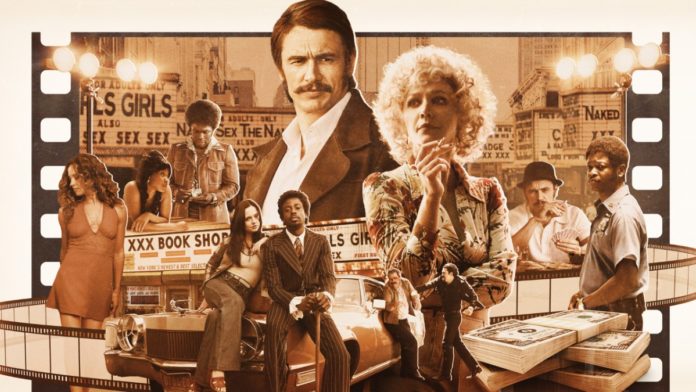 The last season will be aired in 2019 and the show’s creator who has a reputation for complex characters and highly realistic social studies will have the opportunity to bring his series to a worthy end which is crucial for high profile series like that.

The series tells the story of the legalization and explosive growth of the adult industry in New York from the early 70s to the mid-80s. It features James Franco as twin brothers venturing in the adult business and Maggie Gyllenhaal as prostitute becoming a porn actress. Last month the 2nd season debuted to critical acclaim. Viewership though remained low. While HBO normally has patience with complex series like The Deuce, slowly building a show’s fanbase and sometimes just keeping a series on the air for artistic integrity, this practice might come to an end. HBO was recently part of a merger between Time Warner and AT&T and changes to its programming strategy might be foreshadowed by the move to end the series.

Before creating The Deuce, David Simon wrote and created »The Wire« (2002-2008), a complex crime drama about Baltimore’s drug scene and Treme (2010-2013), a multi-layered show about the struggle of New Orleans in the aftermath of Hurricane Katrina.

This is Simon’s tweet about the end of The Deuce:

»We’re always conjuring the last scene before we write the first. So much the better when we work for people who allow us to consistently plan, arc and execute as intended. Thanks, @HBO, for the third and final season renewal and the chance for #thedeuce to tell its full story.«

Playboy Only A Label In New Corporate Structure

Attack On Sexual Freedom? Nude Mags Shut Down In Australia