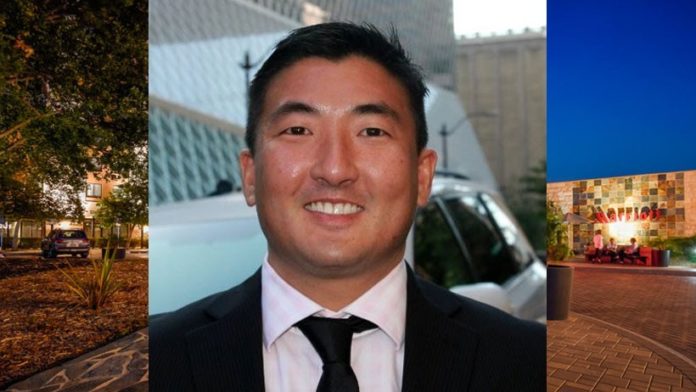 The new CEO at Diamond Products, Matthew Matsudaira, is changing the company in many ways. Now he is ending Pipedream’s close association with one of the industry’s biggest events: ANME. Diamond Products subsidiary Pipedream whose longtime CEO Nick Orlandino was the founder of the influential trade show will no longer exhibit at the biannual fair.

Earlier this year Diamond Products’ longrunning CEO and industry legend Nick Orlandino stepped down from the company. His successor Matthew Matsudaira made it clear from the get-go that he will restructure the company and put it on a new path. Next to Pipedream the holding also operates the successful brands Jimmyjane, Kingcock, Real Feel and Sir Richard’s Condom Company.

Among the first decisions of Matsudaira was the expansion of the production facilities and an attack on Amazon. Apparently, he is not done with finding new ways of doing things differently.

The company released a press release about its decision to cut ties with ANME:

Pipedream, the American pleasure products mega-manufacturer, has many reasons to celebrate. Coming off the heels of one of its best quarters ever in the company’s history, Pipedream credits their success to a renewed focus on culture, operational efficiency, reliability, and product differentiation.

With a revamped product release schedule, sizeable investments in infrastructure, and a new customer-obsessed culture, Pipedream’s priorities have radically shifted under new management. As a result, Pipedream has decided to no longer participate in the bi-yearly ANME show.

»Our team can be of better service by being on the road and in our customer’s stores and offices. So that’s exactly what we’re going to do,« said Miranda Doyle, Pipedream Sales Manager.

Sales Executive Mona Madrigal continued, »Pipedream is taking chances, thinking differently and changing the game. Not only is it refreshing for us; it’s paying off for our customers. I know they appreciate the focused attention at one on one visits in their own backyard more than 30 minutes at a trade show.«

CEO Matthew Matsudaira stated: »We will continue to focus on our customers success and work tirelessly for them, but ANME no longer fits our agenda. We’d like to thank the ANME show and the Founders for a great run. We’ve enjoyed many years of successful shows, and we wish all our friends, customers and competitors well this year.«