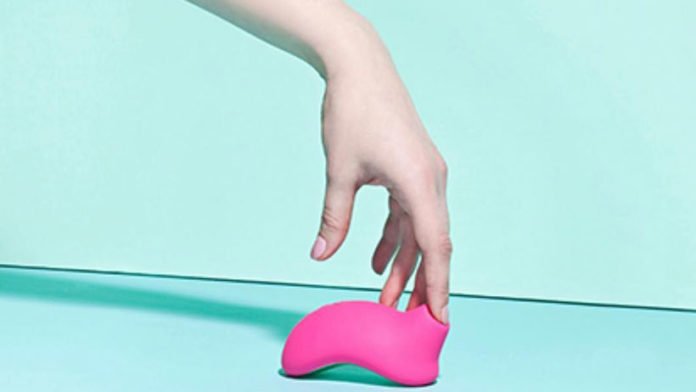 The new versions of the popular LELO devices Sona 2 and Sona 2 Cruise are now also available from the home party distributor Holiday Products.

With the further development of the high-end sex toys Sona and Sona Cruise, LELO is further expanding its expertise in the field of sex toys for women. Unlike the majority of sex toys for women, the devices are characterized above all by the fact that they work neither with vibration nor with air pressure, but with ultrasonic sound waves. According to the manufacturer, the Sona devices stimulate the entire clitoris by this means, even those regions »you can’t see«.

LELO promises that by using the Sona toys, a new form of orgasm can be experienced in which the climax lasts longer. The devices feature LELO’s elegant design and they are waterproof and consist of a single piece of silicone. Thus, SONA toys can also be easily cleaned. In addition, according to a company spokesperson, multiple orgasms are possible and due to the contactless stimulation all of this without irritating the sensitive clitoris through friction.

Already Sona and Sona Cruise were huge sales hits. Now the VENUS exhibitor can probably also expand its market position in the USA thanks to the new versions Sona 2 and Sona 2 Cruise. The second version of the SONA toys was developed with the help of customer feedback. In addition to new colors, both devices now offer softer sonic wave settings, additional pulse patterns and an enlarged mouthpiece.

Commenting on the evolution, Molly Romeo, Senior Account Manager and Product Specialist at LELO, said: »When the first Sonas were introduced, they were an instant hit with our customers, and they have stayed popular ever since. These next-generation models with their thoughtful changes are sure to follow suit.«

More information about LELO can be found here. The Holiday Products website can be accessed via this link.