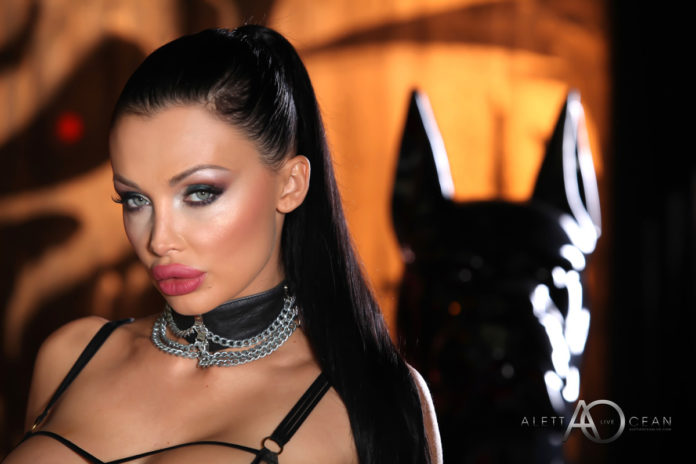 Adult actress Aletta Ocean, winner of several AVN awards, will attend this year’s VENUS 2018. The event is scheduled for October 2018 in Berlin.

The stunning actress launched her new official website in October 2017. If you want to know more go to www.alettaoceanlive.com.

We are very happy to announce her appearance on the VENUS 2018 and we all certain it will be a great success. 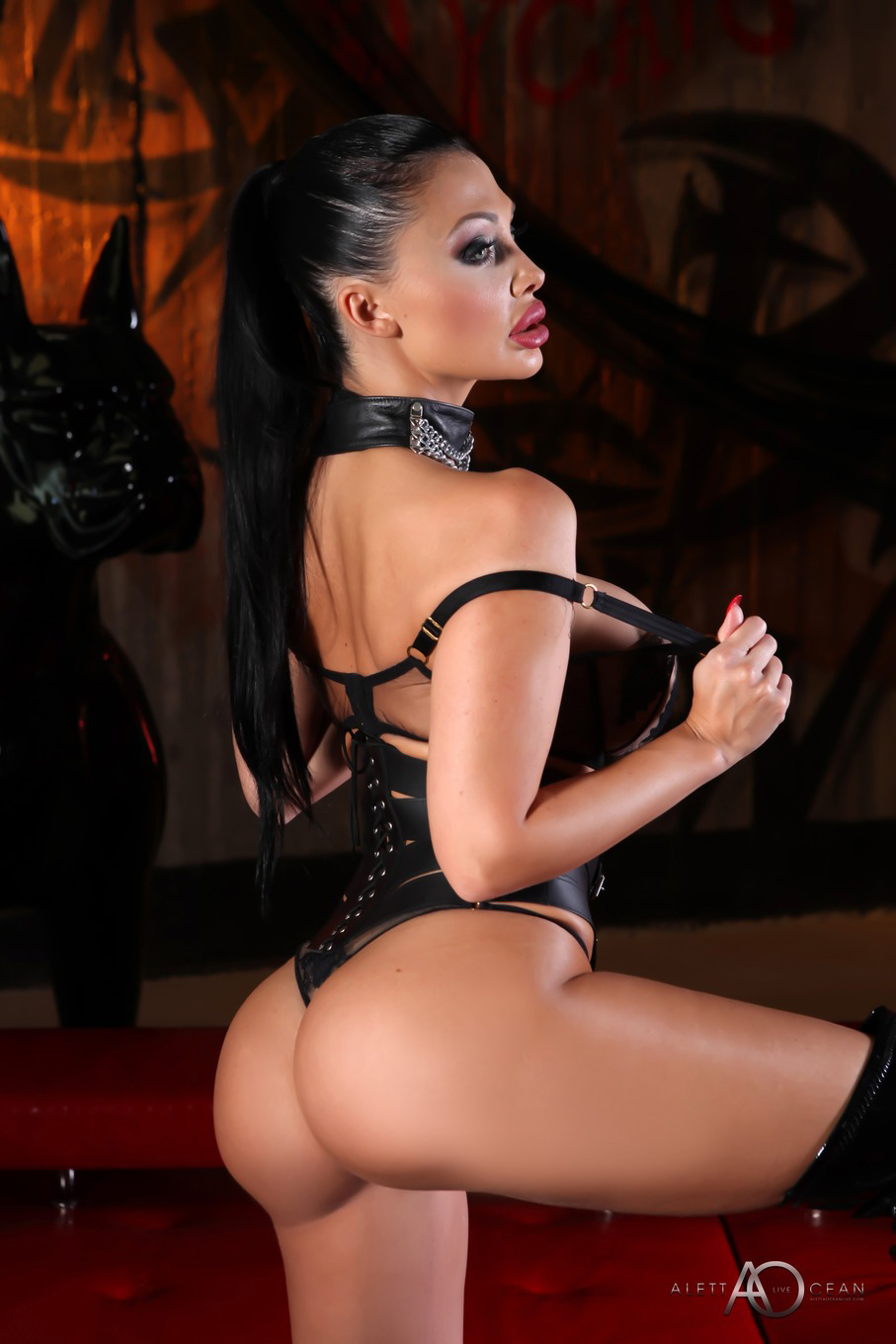 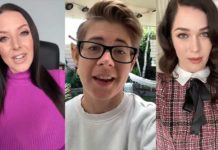