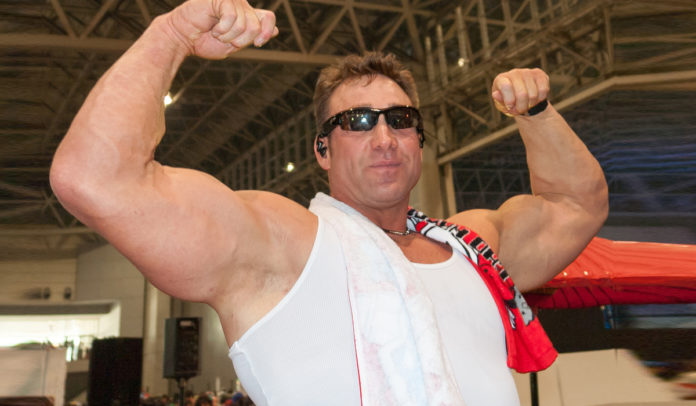 Herrington was a prolific performer during the late 90s and worked for studios like All Worlds, Colt and Jimmy Z.  He started out working in the adult industry when his former girlfriend submitted his nudes to Playgirl Magazine. He became Real Men of the Month and got a cash prize of $500. His breakthrough in adult movies came when Jim French from Colt Studios got in touch with him and booked Herrington for the studios’ calendar.

The meme became so viral that at some point in 2009 Herrington traveled to Japan and performed in front of large crowds. One time more than 10,000 fans came to see him. Eventually an action figure was created called »Panty Wrestling Big Brother«.

Herrington’s death was made public by his mother Kathleen Wood. She posted a message on Facebook: »It is with a heavy and broken heart that I want to let everyone know, my son Billy Herrington has passed away.« Billy Herrington died from a car accident.